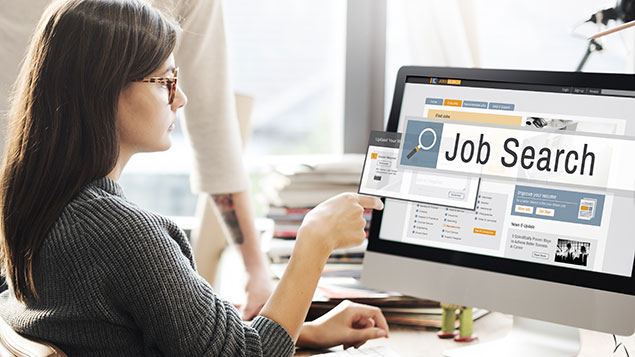 A steep decline in online searches for nurse jobs has thrown into sharp relief the scale of the problem facing the next government when it comes to hitting targets for recruitment.

Global job board Indeed has found that searches for nurse roles fell by almost a fifth over the past two years. With nurse vacancies running at about 43,000 in the NHS, the fall in job searches of 17.4% between October 2017 and last month, will be worrying news for health service managers.

Indeed reported that one of the larger declines in interest in nursing jobs was in Manchester, where searches had fallen by almost a fifth (19%). Birmingham (14.4%) and London (13.6%) also experienced significant falls.

How burnout is affecting the UK’s doctors

Yesterday, the annual Royal College of Nursing employment survey revealed that most nurses felt they were too busy to provide the level of care they felt was appropriate and that many reported that blame culture, physical and verbal abuse and working hours were on the rise.

Bill Richards, UK managing director at Indeed said: “Nurses are the bedrock of the NHS, providing vital support in hospitals and GP surgeries, but with an 11% vacancy rate, even a small fall in jobseeker interest makes an enormous difference to staffing levels.

“Filling nurse vacancies is already proving a challenge, and our data shows the NHS is battling declining interest in nursing. The UK unemployment level is at just 3.8%, its lowest in four decades, meaning employers often have to woo recruits away from their current jobs.

“With both private and public sector employers competing hard for every recruit, the NHS could tap multiple talent pools at once, persuading tens of thousands more people to train to be nurses, or luring former nurses back into the profession.”

“Nursing is a challenging job with long and antisocial hours but at the same time nurses enjoy a unique sense of social responsibility, trust and respect, as well as a profession which provides variety and opportunity.”

She added: “Failure to increase nurse numbers isn’t inevitable, but a political choice. We need proper financial help for nursing students in every nation of the UK in order to ensure the supply of nurses in the future, and clear legal duties for governments and NHS leaders across the UK to ensure there are enough nurses to provide safe care to patients.”