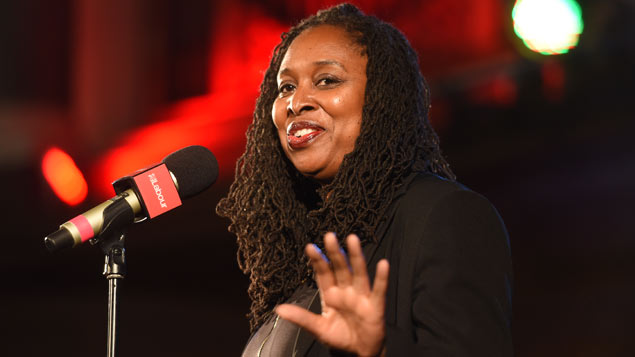 The Labour Party has pledged to increase statutory maternity pay from nine to 12 months as part of a raft of measures to improve gender equality in the workplace.

If it gains power following next month’s general election, Labour said it would increase the period of time that new parents can claim statutory maternity pay. This would allow new mothers to spend a full year with their baby without having to worry about finances during the final three months of their leave. It would also increase the period that parents can share their parental leave.

The party also pledged to bring in a requirement for large employers to have a menopause policy; lower the gender pay gap reporting threshold to workplaces with more than 50 employees by the 2020 reporting year; and fine organisations that fail to publish their pay gaps.

Dawn Butler, Labour’s shadow women and equalities secretary, said: “I’m sick of how women are treated at work. Audits aren’t enough, we know there’s a problem that needs fixing. So we will do something about it.

“Labour will deliver a workplace revolution to bring about a step-change in how women are treated at work. We’ll boost pay, increase flexibility, and strengthen protections against harassment and discrimination.”

Today’s announcement also reiterates pledges the party made earlier this year. As revealed at the TUC Congress in September, Labour would bring in a “workers protection agency” which, with support from HMRC, would fine organisations that do not publish their pay gap reports or action plans and fail to take satisfactory measures to improve pay parity.

Other policies it would bring in include:

However, CBI director of people and skills policy Matthew Percival said the suggestion that the government would need to approve working patterns and gender pay gap action plans was “bureaucratic to the point of being ineffective and unaffordable”.

“They are the wrong answers to the right questions. The next government should work with business to develop policies that tackle gender inequality in ways that work for everyone,” he said.

Business secretary Andrea Leadsom said: “Only the Conservatives will get Brexit done so we can all move on to focus on people’s priorities like making the UK the best place to work and run a business with responsible reforms to increase flexible working, get more women back into work and ensure equality of opportunity regardless of gender, age, race or class.”