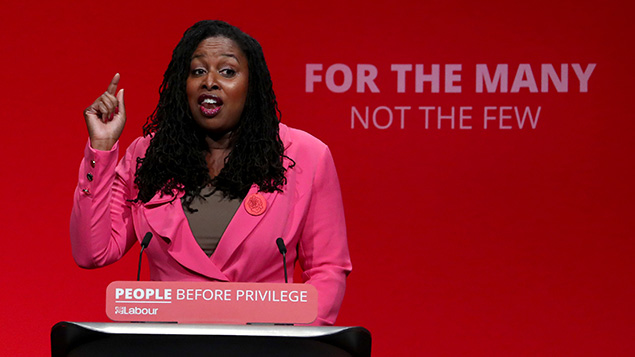 The Labour Party has said it will ensure employers provide flexible working arrangements to women experiencing the menopause if it gains power.

Announcing the proposals at the party conference this weekend, shadow equalities minister Dawn Butler said that the policy would be introduced for employers with more than 250 staff. These employers would also be required to train managers on how menopause affects employees so they can better accommodate their needs.

Supporting employees through the menopause

She said: “Together we must end the stigma and ensure that no woman is put at a disadvantage, from menstruation to menopause.”

Employers would also be required to ensure their absence procedures were flexible, and to treat menopause as a long-term, fluctuating health condition.

Earlier this year, the CIPD revealed that three in five women suffer at work due to menopausal symptoms, which include loss of concentration, disrupted sleep and increased anxiety.

A further survey by shopworkers’ union Usdaw found that more than half of menopausal women felt unable to approach their managers about their symptoms. General-secretary Paddy Lillis said the union welcomed Butler’s announcement: “Women make up nearly half the workforce and around 70% aged 45 to 59 currently work, so more women are working through the menopause.

“Symptoms of the menopause can be aggravated by working conditions, but can be alleviated to some extent by simple but effective adjustments to the working environment or working practices. Usdaw is working with employers to improve the situation, but having a Labour government that is prepared to tackle this discrimination would make a real difference to the lives of so many women workers.”

Butler added that the proposals were part of a “workplace revolution under the next Labour government”.

She said: “By delivering policies like this through a stand-alone women and equalities department, Labour will put equality right at the heart of government.”