By Jo Faragher on 6 Oct 2014 in Apprenticeships, Minimum wage, Recruitment of young people 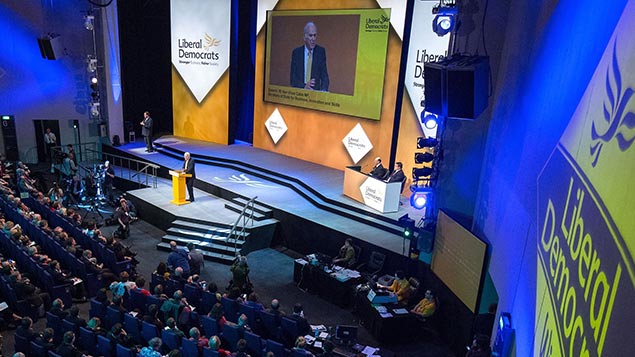 Business Secretary Vince Cable has today proposed a rise in the minimum wage for 16 to 17-year-olds and people in the first year of their apprenticeships.

The plans would mean that around 31,000 apprentices would get a pay rise of more than £1 an hour.

Cable plans to propose to the Low Pay Commission a single minimum wage rate for apprentices of £3.79 an hour, a considerable increase on the present minimum wage of £2.73 an hour.

He told the Liberal Democrat party conference: “Thanks to the Lib Dems, apprenticeships are helping to create a stronger economy and opportunities for young people. I want the minimum pay for apprentices boosted by £1 an hour.”

Katja Hall, deputy director-general of the CBI, welcomed the wage proposals but sounded a note of caution.

“Apprenticeships are a vital route for young people to get a step on the career ladder and are part of the answer to solving the UK’s skills crisis,” she said.

“Yet too few apprenticeships at the moment go to the young and relatively unskilled. Companies already pay their share into training, so raising the cost of taking these young people on would be unwise and put off many smaller firms from getting involved.”

Cable also said his party would launch a major review of workers’ rights, which he claimed would strengthen the employment status of up to one million British workers.

He said: “I believe we should be pro-business but we should also be pro-worker. Which is why today I am launching a wide-ranging enquiry into the conditions of large number of workers who fall through the cracks and don’t currently have full employment rights.”

The pay rises for apprentices could come into effect in October 2015, if approved by regulators.