‘Conclusive link’ between happiness and productivity 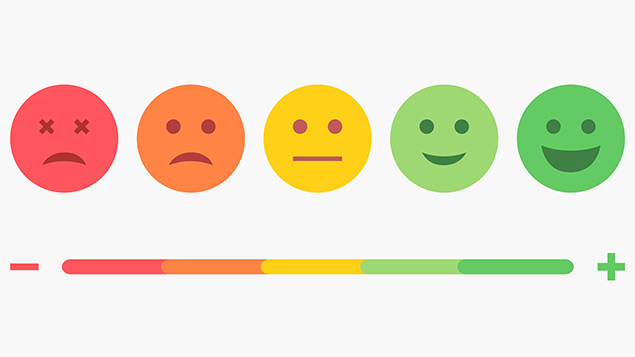 The researchers from Saïd Business School, University of Oxford in collaboration with BT found happy workers do not work more hours but are more productive in their time.

The six-month project was conducted in BT contact centres by Professor Jan-Emmanuel De Neve from Saïd, George Ward from Massachusetts Institute of Technology and Clement Bellet of Erasmus University Rotterdam and was presented to the All-Party Parliamentary Group on Wellbeing Economics this morning.

“We found that when workers are happier, they work faster by making more calls per hour worked and, importantly, convert more calls to sales,” said Prof De Neve.

The authors state that while the link between happiness and productivity has often been discussed, their study provides the first causal field evidence for this relationship. “There has never been such strong evidence,” added Prof De Neve.

The researchers asked 1,793 BT workers across 11 UK call centres to rate their happiness on a weekly basis for six months using a simple email survey containing five emoji buttons representing states of happiness – from very sad to very happy. They also tracked data on attendance, call-to-sale conversions and customer satisfaction, along with each worker’s scheduled hours and breaks. The researchers collated this information alongside administrative data obtained from the firm on worker characteristics, work schedules and productivity.

Recent research into the mood of the UK found that paid work is ranked near the bottom of activities that make the population happy. “There seems to be considerable room for improvement in the happiness of employees while they are at work,” said Prof De Neve. “While this clearly in the interest of workers themselves, our analysis suggests it is also in the interests of their employers.”

In their report the authors say that causal evidence on what determines happiness in the workplace is scarce, but correlational studies suggest a number of avenues – at varying levels of expense – where employers may seek to improve wellbeing.

“Higher paid workers and those in secure jobs are generally happier,” they write, “for example, while those who find their job more interesting and meaningful also report higher wellbeing. Equally, workers who enjoy better work-life balance as well as better relationships with colleagues and managers also have higher levels of happiness.”