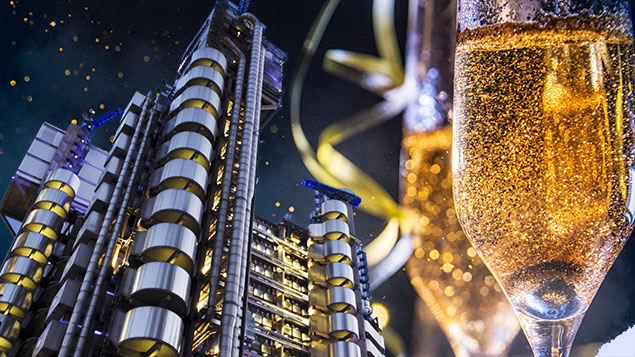 Lloyd’s of London has urged its own staff and those of its members to behave correctly at this year’s Christmas parties as part of its drive to alter the institution’s male-oriented culture.

Chief executive John Neal told Financial News that emails had been sent to the 45,000 staff working for the member firms of the City institution to remind them of the standards expected. It was also sent to the 1,000 staff who work for Lloyd’s directly.

After a year of revelations that have created a perception that a boozy, sexist culture prevails at the City insurance market, the email can be viewed as an attempt to head off more embarrassing publicity and improve staff conduct.

Neal said: “We’ve asked people to be particularly careful and remind their staff of the standards of behaviour that they would expect, including at Christmas parties.”

Lloyd’s own Christmas party is tonight (Friday 6 December), with Neal warning that this was a “particularly challenging time of the year”.

The email adds to efforts to turn around the insurance market’s male-dominated culture after a survey in September revealed that one in 12 workers at Lloyd’s had witnessed sexual harassment over the past year.

Lloyd’s told Personnel Today that the message wasn’t specifically about Christmas parties “rather the message is part of our wider speaking up campaign in which we have been clear about the standards of behaviour that we expect and our ongoing commitment to cultural change in the market”.

Reports of sexual harassment at firms that operate within Lloyd’s emerged earlier this year. Insurance broker Guy Carpenter & Co took action after a senior vice president made a sexual reference to a female employee in an email to colleagues, while two executives at Tokio Marine Kiln Group (TMK) resigned after allegations that one had groped a female colleague while another bombarded another woman with text messages and emails.

At TMK, a lawyer who blew the whistle on behaviour at the firm is taking legal action against it over his treatment by them since he reported harassment incidents.

Neal said in response to the September survey: “I am determined that we create a working environment at Lloyd’s where everyone feels safe, valued and respected. Cultural change takes time, but we have to accelerate progress and the measures announced today are intended to do just that.”

These measures include: the creation of a gender balance plan to improve the representation of women at senior levels; establishing standards of business conduct in a bid to encourage respectful behaviour and people to speak up; and the introduction of a cultural dashboard to monitor Lloyd’s market against key indicators of a healthy culture.

Perhaps the urgency felt by Lloyd’s to deal with the problem was shown by its decision to display posters in City pubs urging its workers to report instances of sexual harassment.

An independent advisory group comprised of leading experts with experience of successful cultural transformation is being appointed under board member Fiona Luck, who is also responsible for talent and culture at Lloyd’s. 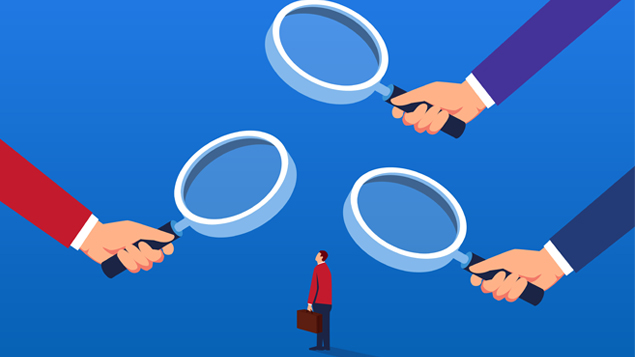 HR has become the custodians of good corporate behaviour as new laws and scandals have put the onus on businesses to change.