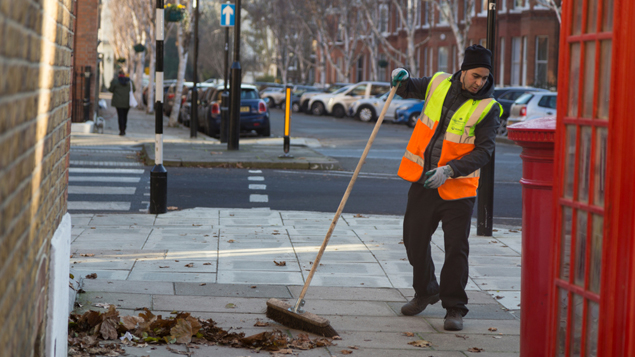 White British employees in London are paid almost a quarter more than their BAME colleagues, new data has revealed.

Although the ethnicity pay gap between white and ethnic minority employees has narrowed to its smallest level since 2012 in England and Wales – at 2.3% – the difference in pay is largest in London at 23.8%.

This is according to the Office for National Statistics, which analysed data from the annual population survey in 2019. The data was collected before the Covid-19 pandemic.

Last year the median hourly pay for those in the white ethnic group was £12.40 compared with those in ethnic minority at £12.11.

Race equality think tank the Runnymede Trust said it was particularly worried that Pakistani workers had the lowest hourly wage, despite holding higher degree-level qualifications, while the GMB union described the ethnicity pay gap as “shameful”.

“While any progress is welcome, today’s figures underline just how far the UK has to go before pay justice is achieved for all workers,” said GMB national secretary Rehana Azam.

“The fact that in some parts of the UK, BAME workers are paid a quarter less is a shaming indictment of the structural discrimination in our society.”

The ONS said: “The pay someone earns depends on multiple different factors, such as their occupation or where their job is in Great Britain (for example, those living in London sometimes have higher pay, which compensates for the higher cost of living in London).

“If pay determining characteristics vary between ethnic groups, the pay gaps observed might result from differences in these characteristics, rather than because of ethnicity.

A
Previous Article
Next Article 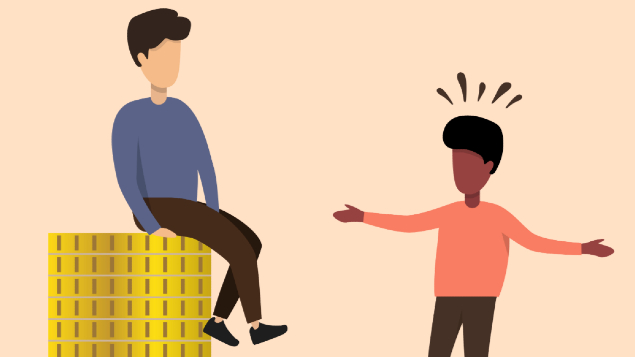 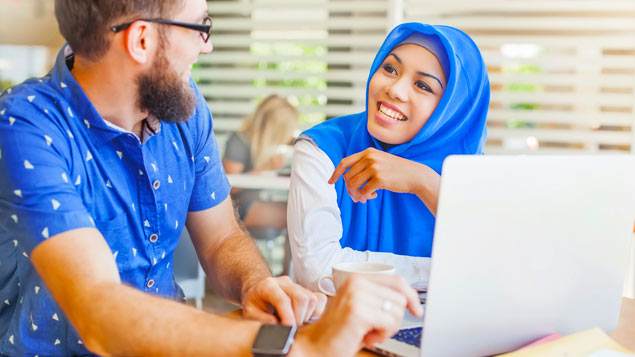 Employers should not be waiting for ethnicity pay gap reporting to become mandatory to look at how they can improve... 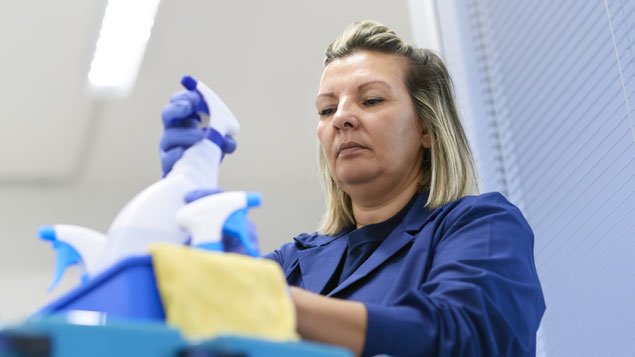