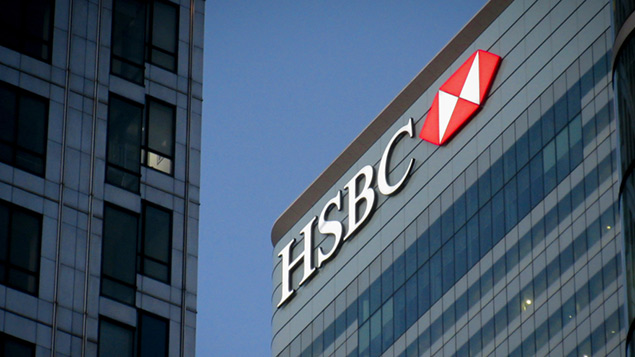 A worker who claimed she was forced out of her role at HSBC after having an affair with a superior has lost her case for sex discrimination, sexual harassment and victimisation.

Madeline Luckham was a contractor who worked at the bank between December 2015 and August 2018.

She initially worked on the team responsible for the user journey for customers applying for HSBC’s products, but other contractors raised concerns about her being dismissive, argumentative and confrontational, among several other behavioural allegations. This prompted her to move to the staff digitalisation team, which was overseen by Robert Clegg.

Whistleblowing v grievance: how should sexual harassment be investigated?

In October 2017 the claimant began a sexual relationship with Clegg, which ended in around January 2018. After this point, it was claimed Clegg treated the claimant cautiously at work and gave her leeway in addressing the behaviour she displayed towards other staff.

In January 2018, a permanent position on Clegg’s team became available, which Luckham applied for and later turned down due to the difficulties she was experiencing after the breakdown of her relationship with him.

In March 2018 she submitted her resignation but then withdrew it. During discussions with Clegg at this point, she became aware that he would reopen a permanent position for her and she asked him to speak to HR about increasing the salary on offer.

Over the course of the next few months, Luckham accused Clegg of having an affair with another colleague and flirting with a third-party supplier.

She sent him a picture of disgraced Hollywood producer Harvey Weinstein, inferring that he preyed on women. However, she denied that this was a threat to make a formal complaint about him.

In April, Clegg said he was no longer comfortable working with Luckham permanently. The salary for the permanent role on offer was also reduced, which the claimant thought was a deliberate attempt to make it unattractive to her.

The claimant’s other allegations against Clegg, all of which were dismissed by the employment tribunal, included making inappropriate comments about his sexual involvement with another colleague; telling her she should leave HSBC; having sex in the toilets with a female colleague and winking at the claimant afterwards; bullying and harassing her; sexual harassment and inappropriate touching; staring at her chest; and leading a campaign of reputational damage against the claimant.

By July 2018 Luckham was not performing or attending work. Her fixed term contract expired in August 2018 and was not renewed.

She claimed she was denied a grievance procedure, but the tribunal found that this was because she was a contractor and not an employee of HSBC. However, it was satisfied that her complaints were sufficiently investigated by its HR team.

The East London Employment Tribunal described the claimant as “unreliable and self-serving”.

Judge Catrin Lewis said: “We do not find [Mr Clegg] abused his power or control over the claimant or acted in the way she described.

“We find he treated her more favourably than he would have done others in the same circumstances.

“The reason why the claimant’s contract was not renewed was because of the concerns raised by HR in very strong terms as a result of a number of complaints about her conduct towards colleagues and others she worked with.

“In a large number of instances the allegations were based purely on the interpretation placed by the claimant on events or action, which was not supported by any cogent evidence.”