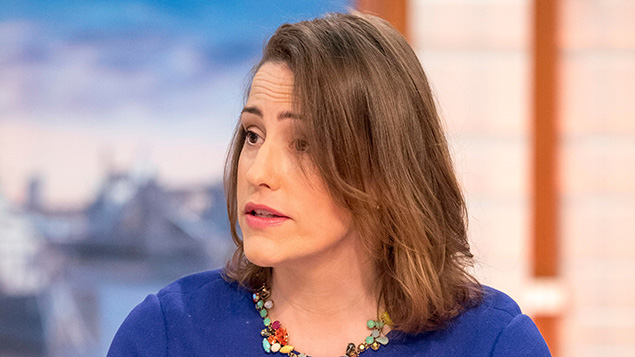 Legal & General Investment Management – one of the UK’s biggest investors in the stock market – has promised to vote against the re-appointment of chairs in FTSE 350 companies where women don’t make up at least 25% of the board.

The company manages almost £1 trillion worth of assets and last year used its shareholding clout to vote against 215 pay deals in UK companies, up 40% on the year before.

In its corporate governance report, it announced that it would use upcoming FTSE 350 annual general meetings to vote against re-appointments in companies where it feels there is under-representation of women in senior roles. LGIM has already voted against all-male boards in the US.

It said: “We consider a company’s workforce as important as its financial assets and expect that better policies and disclosures regarding diversity should be developed.”

According to research company BoardEx, 27 FTSE 100 companies have boards where women account for fewer than 25% of directors. More than 130 FTSE 250 companies also failed to meet this target.

The Hampton-Alexander Review, a set of Government recommendations published in 2015, has called for 33% of FTSE 350 board roles to be occupied by women.

In February, 27 global asset management companies signed up to the 30% Club initiative, which looks to promote more women into women into board-level positions.

The signatories said that they would consider voting against the re-election of the chair of the board or nomination committee where there has been a lack of commitment to raising board diversity.

Sacha Sadan, director of corporate governance at LGIM, told the Financial Times: “We have given people time. We started talking about this in 2011. We are in 2018 now.”

Earlier this year, women’s minister Victoria Atkins said it was up to major asset management companies to “nudge companies in the right direction” on diversity.