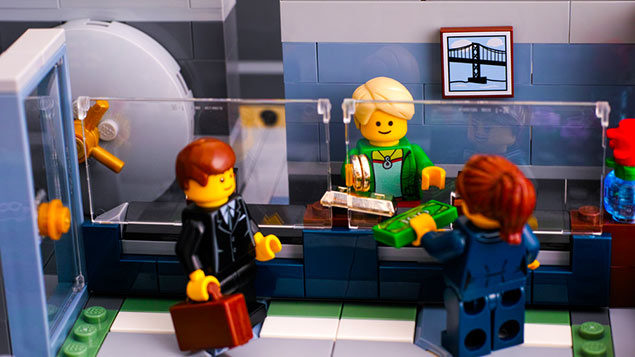 Customers afford less authority to male managers in jobs more typically associated with women, but the same cannot be said for the reverse.

Professor Laura Doering of the Desautels Faculty of Management at McGill University and Professor Sarah Thébaud of the University of California Santa Barbara, evaluated the repayments of clients at a “microfinance bank”, a financing model used for people unable to access mainstream banks.

The researchers then examined clients’ repayments when they were arbitrarily switched to managers of the same or a different gender than their first manager. Clients who initially linked the role of loan manager to women were more likely to miss payments to their second manager.

“The gender of a client’s first loan manager could lead them to stereotype the job as either masculine or feminine, which helps us to understand the way they behave with their second manager,” explained Doering. “We found that clients who were originally paired with female managers continued to miss more payments even after being transferred to a second manager, regardless of that manager’s gender.

“This suggests that once individuals associate a job with a particular gender, it can influence how they behave towards the next person who fills the role.”

“This finding suggests that men may experience an authority penalty when they work in jobs associated with women, and may also help explain why men have resisted entering female-typed jobs,” said Doering.