Minister for Women Anne Milton on why returnships matter 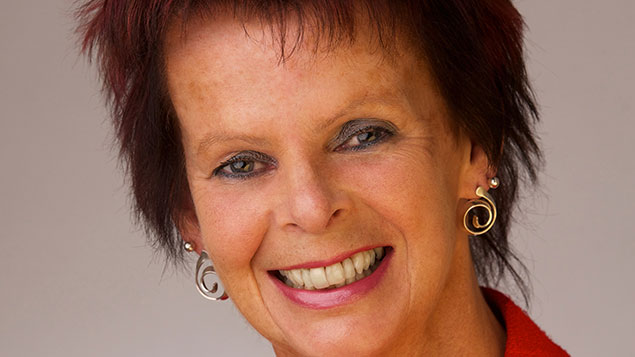 Anne Milton: Offering returnships will give women real options over their career path.

As the Government announces four new returnship programmes for the public sector and launches a consultation on how to support people to return to work, Minister for Women Anne Milton explains why it’s crucial to build schemes like this to tackle the gender pay gap.

The Government has today announced the launch of its returnships programme, which was hinted at in last year’s budget.

It begins with four new formal returnship schemes across the public sector:

The aim of the schemes is to develop best practice on what works to support career returners back to work most effectively.

The GEO has also launched a public call for evidence to allow individuals and employers to contribute to its understanding of how best to support people returning to work, particularly within the private sector.

The consultation will run for eight weeks, concluding on 29 October.

The gender pay gap has dominated headlines in recent months, sparking a much-needed debate about the role of women in the workplace and the glass ceiling which continues to hold women back. As many more employers report their gender pay gap, this conversation is set to continue.

We’ve seen significant progress on the gender pay gap in recent decades. It’s now down to a record low of 18.1% and because of the new regulations it will be clear where the problems exist.

This tells us what many suspect: that there are still problems for women who want to progress or return to their careers after they have a family.

We need to reduce the barrier holding back so many talented and ambitious women across the country. Ultimately, this isn’t just about gender equality, this is about women reaching their potential, having real choice about how they live, and building a smarter and stronger economy, using the skills and talents we have.

That’s why today’s funding announcement (right) for new career returner programmes matters. These formal schemes, offered by employers, will provide tailored training and support to hundreds of people who have taken a career break as they return to the workplace.

Programmes like this can help us to fix the problem that many women with caring responsibilities face. It gives women real options over their career path.

Supporting women back to work is also good for our businesses and the UK economy. This is a chance for us to harness the range of skills and experiences that returners can bring to the workplace. It’s astonishing to think how much talent must go to waste.

The most responsible employers will use gender pay gap reporting as the first step in understanding what is holding back their staff and take action. I’m pleased the public sector will be leading by example and that we’re taking action to tackle this barrier.

Supporting returners is good for women; it’s good for the economy. If we can crack this, it will take us one step closer to breaking through the glass ceiling and closing the gender pay gap for good.