By Claire Scullin on 23 Aug 2016 in Modern slavery 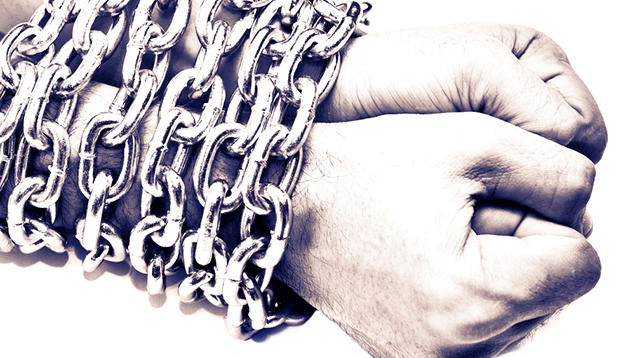 A fivefold rise in the number of modern slavery reports shows that efforts to highlight the issue are working, according to the Home Office.

The Salvation Army, contracted by the Government to support victims of modern slavery, said that it supported 1,805 people in the year to March 2016, compared with 378 in its first year of operation (July 2011 to June 2012).

Minister for safeguarding, vulnerability and countering extremism Sarah Newton told the BBC: “Slavery has long been hidden in plain sight, and our policy is designed to encourage more victims to come forward and ask for help.

“We welcome increases in the number of referrals as a sign that our efforts to shine a light on modern slavery are working.”

Latest Home Office figures estimate that there are still as many as 13,000 victims of modern slavery in the UK, while the Salvation Army said that 42% of referrals work in industries such as agriculture or construction, and 13% are domestic servants. Women are the most likely to be victims, at 62% compared with 38% of males.

The highest figures were recorded in London, where almost one-third of all cases occurred, followed by the South-East, with the South-West and Eastern regions at the lower end of the scale.

The introduction of the Modern Slavery Act in 2015 required large employers to publish a slavery and human trafficking statement for each financial year ending on or after 31 March 2016. It is aimed at making sure that modern slavery is not occurring anywhere in businesses or their supply chains.

While a review one year after the introduction of the Act found that 289 modern slavery offences were prosecuted last year, along with a 40% rise in victims identified by the Government, Prime Minister Theresa May said that more drastic action was still needed.

In July, May wrote an article for the Sunday Telegraph, setting out her intentions for the Government’s first ever taskforce. This will involve regular meetings with relevant departments, to raise awareness, improve training and improve support for victims.

“[R]ather than chasing individual criminals in Britain as they are reported, we need a radically new, comprehensive approach to defeating this vile and systematic international business model at its source and in transit, and we need to flex the muscle of all parts of the UK Government and collaborate with international partners,” she said.

Also, May is encouraging international partnerships to help fight slavery – £33 million from the UK aid budget will be used to create an International Modern Slavery Fund, targeted at high-risk countries known for trafficking victims.