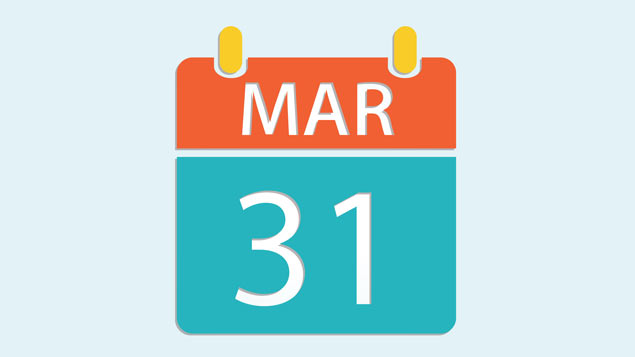 Large employers with a financial year ending on or after 31st March must publish a slavery and human trafficking statement.

Today, the duty on large employers to publish a slavery and human trafficking statement comes into force.

Under section 54 of the Modern Slavery Act 2015, commercial organisations with an annual turnover of at least £36m and with a financial year ending on or after today’s date, must publish an anti-slavery statement each financial year.

Which employers are required to produce a slavery and human trafficking statement?

What is the timescale for employers to prepare a slavery and human trafficking statement?

The Government has stipulated in the legislation, which was passed last October, that the statement should be published “as soon as reasonably practicable” after the end of the financial year.

Under the new regulations, companies must show what steps they have taken to ensure there is no slavery or human trafficking either in their own business or that of their supply chain. They can also state that they have taken no such steps.

The statement must be published prominently on the company’s website, or be available within 30 days of a written request for it to be produced. The statement must be signed by a director, and the Government expects employers to have drafted something within around five months of the new financial year.

Section 54 states that the employer’s slavery and human trafficking statement might include information on:

David Beswick, a partner in Eversheds Human Resources Practice Group, said of the new requirement: “Employers need to take this seriously or risk reputational damage, particularly if slavery is discovered in their supply chains. What’s more, businesses dragging their feet risk losing work if they are unable to certify compliance in response to the growth in anti-slavery procurement terms.

“Two things are key to making real progress; getting senior managers engaged and training key personnel. Without top-down support and raised awareness where it matters, there is a risk that nothing really changes.”