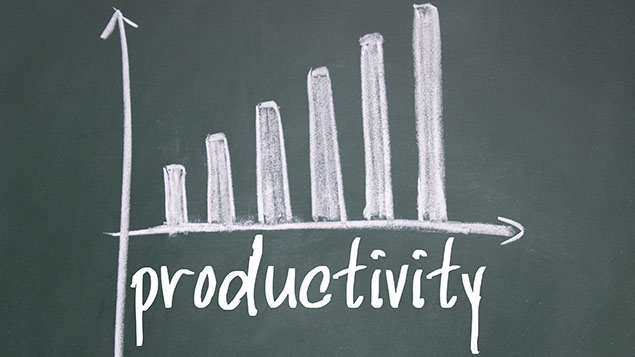 The Recruitment and Employment Confederation (REC) has released data showing that 19% of employers will invest in training or take measures to increase staff productivity in response to the introduction of the national living wage on 1 April 2016.

Its survey of 191 employers found that 39% would take no action and 10% were unsure about the action they would take. One in seven (14%) said that they would hire fewer staff than planned.

The remainder said they would reduce overtime and bonuses (8%), raise prices (8%) or make redundancies (2%).

Penalties to be doubled for flouting national living wage

REC head of policy Kate Shoesmith said: “Many employers are adopting a ‘wait and see’ approach to the national living wage… A significant proportion of businesses will not be affected [at first], but the Government has pledged to raise the rate to at least £9 by 2020 – this is likely to impact many firms’ longer-term hiring strategies.”

She added that it was “encouraging” that one-fifth of employers are planning to increase productivity, but that this is easier said than done.

“Low-pay sectors such as health and social care are already finding it difficult to attract and retain staff – and there are question marks about how care providers are supposed to meet cost increases.

“For recruiters, it’s important to understand how your candidates and clients might react to the national living wage so that you can provide expert advice.”

The national living wage is compulsory and set at £7.20 per hour for all UK workers aged 25 and over.