By Nic Paton on 20 Nov 2014 in Return to work and rehabilitation, Sickness absence management 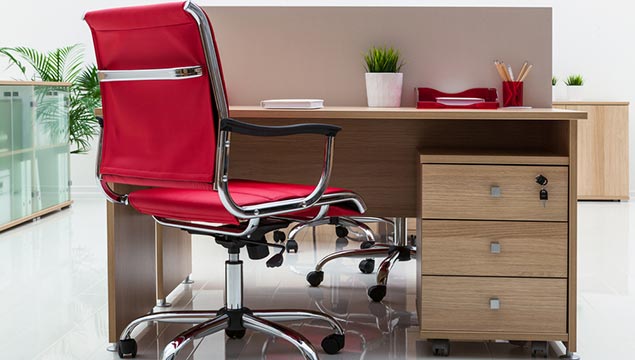 The Government’s Health and Work Service is to be rebranded as “Fit for Work” when it launches, the Department for Work and Pensions (DWP) has said.

The service is expected to be launched in pilot form in late 2014 with a national rollout taking place in 2015.

Minister for Welfare Reform, Lord Freud, said: “Being in work is good for people’s wellbeing and can help them to recover. Fit for Work will help employers and their staff to manage sickness absence and aid the return-to-work process.”

At the same time, the Government has carried out a study to estimate the likely rate of referral to the new service by GPs, and the factors affecting such referrals.

The study, Exploring Future GP Referral to Fit for Work, was based on data collected from fit notes issued by GPs between the end of October 2013 and the end of January this year, supplemented by additional information collected from the GPs involved.

The study concluded that GPs were likely to refer 36% of their eligible patients (those absent, or at risk of an absence, from work for four weeks or more) to the new service.

This could mean that the service will be handling around 310,000 to 450,000 referrals a year, the DWP has said. However, the proportion of referrals varied considerably between practices, from 11% to 72%, it cautioned.

“GPs also reported that they would be more likely to refer patients to the new service if it was open to a wide range of patients, eg not just employed people, and if they had a good understanding of what the service offered and evidence that it would be beneficial.

“GPs would be generally less likely to make referrals where they thought the level of service was poor and, for example, the service was not easily accessible or the referral process was too complicated and/or they felt the type of service provided would not help their patient,” it added.

GPs were also less likely to refer patients who had a clear recovery path and were likely to return to work in due course, the report argued.

Similarly, patients with low motivation to return to work and patients already receiving help from an employer-based occupational health service would be less likely to be referred to the new service, the GPs felt.

In a separate development, the US firm that owns Health Management, the UK occupational health provider that will be delivering the Fit for Work contract, has also won the contract to take over the running of the Government’s controversial Work Capability Assessment programme.

The DWP announced in October that Maximus would be awarded a three-year contract from March 2015.

In March this year, the Government said it had reached an agreement with the existing provider, Atos, to allow it to exit its contract early.

Minister for Disabled People, Mark Harper, said: “We are committed to supporting those people who can get back into work and break the cycle of benefit dependency. Where people can’t work, we are clear that we should support them to live independent lives.”