Nearly two in five given work shifts at short notice 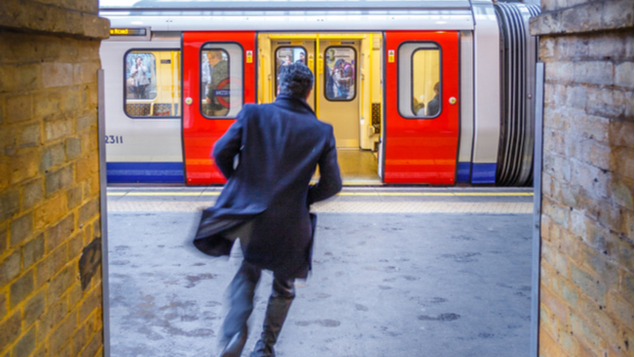 Almost two in five (37%) workers are given less than a week’s notice of their shifts or work patterns, with the issue more prominent among those with a lower income or an ethnic minority background.

According to the Living Wage Foundation, which conducted the research, “millions” of workers are having to make “impossible” decisions around childcare, family life and transport in order to go to work at short notice.

National living wage: the workers getting a 9% pay rise on 1 April

The campaign group is encouraging employers to sign up to its Living Hours programme, which requires them to pay both the “real” Living Wage and give workers at least four weeks’ notice for every shift, with a guaranteed payment if their shift is cancelled within this period.

They must also provide at least 16 hours a week, unless the employee requests otherwise.

The Living Wage Foundation commissioned two surveys of more than 2,000 UK adults to find out their experiences of work scheduling and hours security.

Of the 59% whose job involves variable hours or shift work, almost two-thirds reported having less than a week’s notice of their schedule. Twelve per cent had less than 24 hours’ notice.

More than half (55%) of people in full-time low paid work (defined as earning less than £10.85 per hour in London and £9.50 per hour elsewhere in the UK) were given less than a weeks’ notice of their working patterns. Fifteen per cent had less than a day’s notice.

Low-paid, full-time workers from minority ethnic backgrounds were disproportionately affected: 68% had less than a weeks’ notice of their working hours.

“Low-paid workers have been particularly hard hit during the pandemic, with millions struggling to plan their lives due to the double whammy of changing restrictions on economic activity and insufficient notice of work schedules from employers,” said Laura Gardiner, director at the Living Wage Foundation.

“Despite this, and the challenges many employers have faced, some have stepped up during this crisis and committed to provide workers with secure, guaranteed hours and notice of shift patterns. These are the businesses that will help us rebuild and recover, and we encourage more employers to follow their example.”

SSE HR director John Stewart said: “The amount of pay employees take home can be affected by irregular and unpredictable hours. The majority of our direct employees are already on contracts which meet the Living Hours requirements, but it is right that a company like SSE, headquartered in the UK and delivering some of the biggest projects in the fight against climate change, should guarantee higher standards for workers.

“This is fundamental to ensuring there is a fair and just transition to net zero. Like with our Living Wage accreditation, the most important impact of Living Hours is that, in time, it will flow through our supply chain activities and benefit those working regularly on our behalf too. It is the right thing to do and we are very proud to have achieved this accreditation and hope it will help show others the way.” 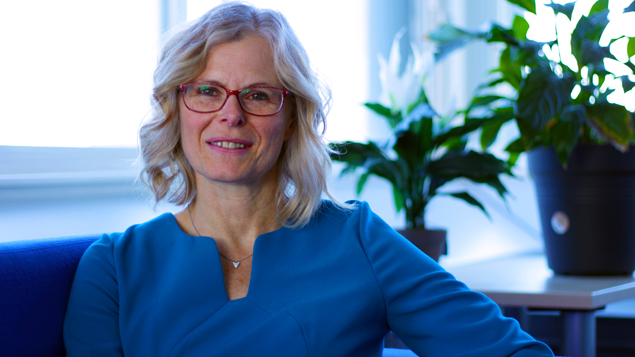