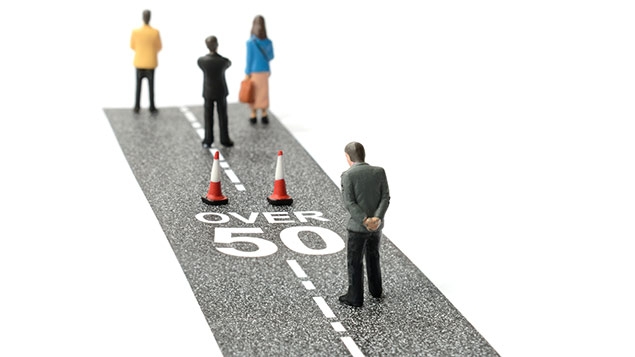 An employment tribunal has held that an employer that rejected a job candidate for a marketing role for being overqualified did not commit age discrimination. Stephen Simpson rounds up recent tribunal decisions.

Employer did not commit age discrimination against older candidate
In Jones v Care UK Clinical Services Ltd, the employment tribunal held that a job candidate who was rejected for being overqualified was not subjected to age discrimination.

“Additionally, that the claimant would soon become bored with being employed at such a low level compared to his previous roles, become frustrated and leave early.”

Mr Jones applied for the post of marketing services executive with an independent provider of health and social services. He was rejected after interview.

Another candidate scored marginally better in the interview than Mr Jones, who had the required experience and qualifications.

According to the interview notes, the employer believed that Mr Jones had:

Mr Jones brought a claim in the employment tribunal for direct age discrimination contrary to the Equality Act 2010.

He argued that he was less favourably treated because of his age (51), compared with the successful candidate (aged 29).

The employer denied any discrimination. It claimed that age had not played any part in its selection process and the appointment decision was based on the candidates’ comparative interview responses and scores.

The tribunal accepted that the employer had rejected the claimant because he was overqualified for the role.

Employers should bear in mind that the claimant in Jones v Care UK Clinical Services Ltd did not argue that the employer committed indirect age discrimination.

A job applicant rejected for being “overqualified” could argue that older workers are more likely to have higher levels of experience and qualifications for a job.

It would be up to the employer to justify a policy of not recruiting “overqualified” job applicants.

Police legal bill for tribunal tops £570,000
A police force spent more than half a million pounds defending itself against claims of unfair dismissal, harassment and discrimination, highlights the BBC.

Hotel worker suffers age discrimination
A long-serving breakfast supervisor has been awarded £64,000 after being discriminated against because of her age, reports Ham & High.