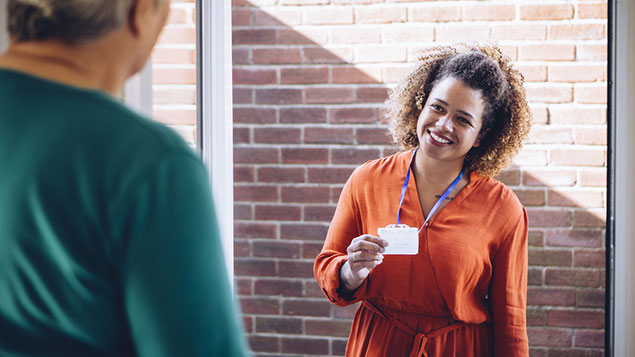 Taylor heard evidence from care workers who are told to be on call from 7am, only to then be informed there is no work

Companies that want to employ people on zero hours contracts could face a hike in the minimum wage rate, the author of a review into modern working practices has proposed.

Matthew Taylor, former adviser to Tony Blair, told the Financial Times (FT) that a premium on the minimum wage could discourage “lazy employers” forcing workers to accept risks that were once shouldered by businesses.

“The problem in the labour market is not security of work, it’s security of income,” he said.

Taylor was commissioned by Theresa May in October 2016 to lead the Independent Review of Employment Practices in the Modern Economy, which reports this summer.

Draft an employment contract for a part-time worker

He believes that if employers had to pay a premium on “non-guaranteed” hours, they would be incentivised to promise more hours in advance.

“I think we can encourage employers to be a bit less lazy about transferring risk, even if it means [an employer] offers 15 hours a week rather than one hour, at least that’s 15 hours that I can know I’m going to be able to pay my mortgage,” he told the FT.

Podcast: What do the recent cases on worker status mean for employers?

Employment status: why major reform may not be on the horizon

Taylor, who is chief executive of the Royal Society for the encouragement of Arts, Manufactures and Commerce (RSA), also commented on the UK’s current three-tier approach to employment status. His modern working practices review will also tackle the current debate surrounding “employees”, who have full employment rights, “workers” who have some and the “self-employed” who have none.

Recent months have seen an increase in the number of tribunal cases – involving employers such as Uber, Deliveroo and Pimlico Plumbers – where the status of employment has been the key issue in the case.

“The law should do more of the work and the courts should do less of the work,” Taylor told the FT. He wants primary legislation to define the principles that distinguish the self-employed from workers.