Obesity discrimination: how long do we have to wait? 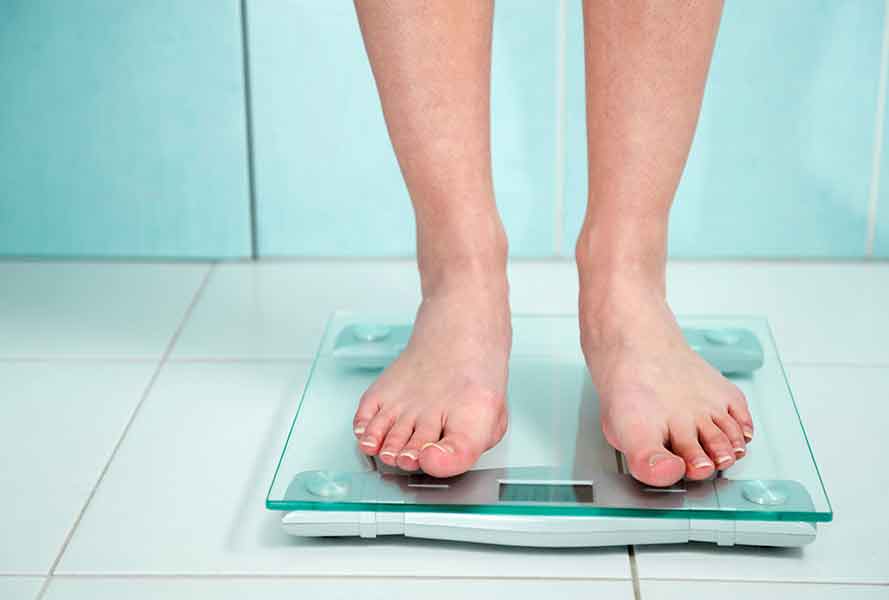 Nobody can ignore the obesity epidemic that is sweeping the developed world. The NHS views obesity as its biggest current and future challenge, killing millions of people and costing billions of pounds. Huw Cooke investigates recent case law that raises the issue of obesity in the workplace.

The UK is reportedly the second most obese nation and has the most overweight population in Europe, with a quarter of adults in England classed as obese.

The issue is on the employment law agenda too, with the European Court of Justice (ECJ) currently considering whether discrimination on the grounds of obesity is contrary to EU law. The case of Karsten Kaltoft v Billund Kommune involves a state-employed Danish childminder who was dismissed because he was obese. The Danish courts have made a reference to the ECJ to establish whether it is contrary to EU law (including art.6 (freedom and human rights) of the Treaty of the European Union) to discriminate on the grounds of obesity. The ECJ will also consider whether obesity can be deemed to be a disability. The case was heard on 12 June 2014 and the final decision will have important ramifications if the court holds that European law does prohibit obesity discrimination.

Is obesity a disability?

The rise in the number of obese employees will inevitably pose challenges for employers. Will obesity become a protected characteristic? Will obese employees automatically be classed as disabled under the Equality Act? Will employers need to take proactive steps to prevent obesity in their workplaces? While it is tricky to second-guess the direction the law might take in the UK, a look across the pond to current practices in the US may offer some indicators. For example, the state of Michigan, as well as several other US cities, including Santa Cruz in California, allows employees to bring discrimination claims if they are treated unfavourably because of their weight. That said, at the moment the majority of US states do not legislate against weight discrimination. In New Jersey, for example, a court ruled that the practice of suspending cocktail waitresses (known affectionately as the “Borgata Babes”) if they gained more than 7% of their weight was not unlawful. While the law in the US might not currently offer universal protection, it will be interesting to see if public opinion drives other states to review their position.

Leaving aside weight-based discrimination, employees in the US may also argue that their obesity constitutes a disability. To bring a claim for disability discrimination in the US, an employee must file a claim with the Equal Employment Opportunity Commission (EEOC), which then advises the person on whether to sue and, in some cases, may pursue the claim on the employee’s behalf. The EEOC guidance, which courts have to take into account, has recently been updated to make it easier for severely obese individuals (those whose body weight is 100% or more over the “norm”) to demonstrate that they have a disability.

Obesity in the UK

As for the UK, the current position is that obesity in itself is not a protected characteristic; nor does it automatically constitute a disability. However this does not mean that obese employees may not be afforded protection. In the 2013 case of Walker v Sita Information Networking Computing Limited, the Employment Appeal Tribunal confirmed that, depending on the extent to which an employee’s obesity-related symptoms impair their ability to carry out normal day-to-day activities, an obese employee may be protected by disability legislation. It is not difficult to see how the impact of obesity on a person’s health could lead to them satisfying the requirement of having a physical impairment with a substantial and long-term impact on their ability to carry out normal daily tasks, so limited protection already exists.

If the ECJ holds in Karsten Kaltoft that discriminating against someone because they are obese is unlawful, then it is possible that obesity would, in due course, become a protected characteristic in the UK. A quick glance in our newspapers demonstrates that (generally unflattering) comments on people’s weight are part and parcel of daily life, so one can only imagine the spate of claims for harassment and discrimination that would follow as workplaces adjust to such a concept. And if weight, rather than obesity, becomes a protected characteristic, the very topic of body shape in the workplace could become dangerous territory. However, given the current drive to reduce gold plating when implementing European-derived legislation in the UK, it may be that the UK will strive to restrict protection only to those who are obese and not those who are underweight or of normal weight.

It is also worth noting that the ECJ has not been asked to look at what obese means and, if obesity discrimination does come into force, employment judges may be faced with the unenviable task of deciding whether or not a claimant is obese.

While obesity discrimination would have been viewed as an unlikely development a few years ago, the prospect of it becoming a reality now looks more likely. Aside from protecting against possible claims, the health of the workforce is likely to become an important issue for employers in any event. We may well see employers having to take more practical and proactive steps to help employees stay healthy in order to meet health and safety obligations, to reduce absenteeism and to attract and retain talent. While we may never reach the point where celery sticks, as opposed to cakes, are bought to celebrate birthdays, increased obesity is an inescapable reality and, even though obesity discrimination is not with us yet, taking steps to encourage employees to stay healthy can only benefit both employers and employees alike.

Huw Cooke is a senior associate at Burges Salmon LLP.
View all posts by Huw Cooke →
Previous Article
Next Article