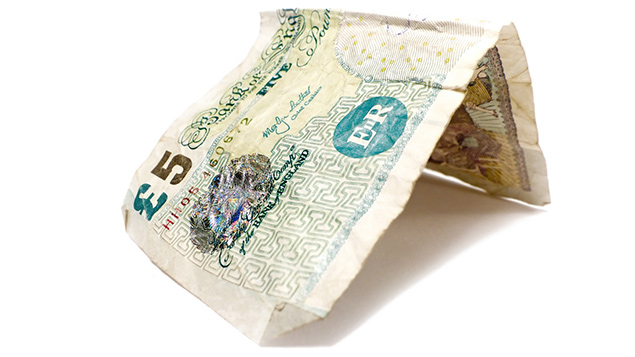 The latest data on pay awards has shown an increase in average levels in the three months to the end of January 2014. Latest figures from pay specialists at XpertHR indicate the median pay award for UK employees was 2.4%, noticeably higher than the 2% increase recorded through most of 2013.

Based on 115 pay settlements covering around 234,000 employees, XpertHR’s figure is also above that recorded one year ago, when pay awards in the three months to the end of January 2013 stood at 2.2%.

The research still records a number of pay freezes, and only one pay award in five (22.6%) is above 3%. With retail prices index (RPI) inflation at 2.8%, less than a quarter (24.3%) of pay awards match or exceed the change in the cost of living.

Key findings for pay awards in the three months to the end of January 2014 include:

XpertHR pay and benefits editor Sheila Attwood said: “Over the past few years, XpertHR has recorded an increase in the level of pay awards in the first few months of the year, only for this to fall back when more services and public-sector deals are concluded in April.

“Employees will be looking for a sustained increase in pay awards after several years of no or low increases, but many employers are likely to still be waiting for signs of sustained economic growth. Although the outlook is for higher pay awards in 2014 than in 2013, below [RPI] inflation increases are a distinct possibility for many employees.”