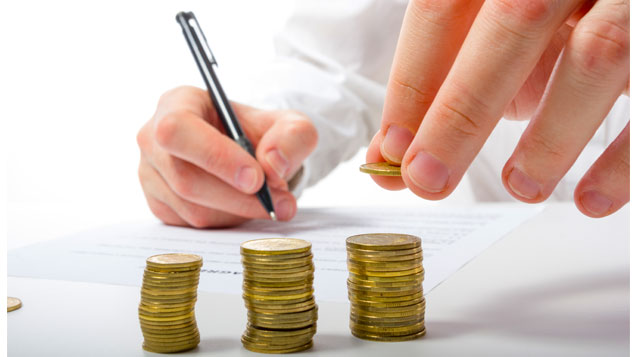 XpertHR analysis of 272 pay settlements made between 1 April and 30 June found that despite 2% remaining the most common pay award – with 21.7% of awards at this level – 62.6% of settlements were higher than what employees received at their previous review.

XpertHR pay and benefits editor Sheila Attwood said: “The last time pay awards stabilised at a figure above 2% was in December 2008.

“The current run of higher pay awards looks set to continue as we head into the quieter months of the pay bargaining year. The increases recommended by the pay review bodies will also provide a welcome boost to pay award levels in the public sector.”

The median pay award was 1.7% in the public sector. It said this was likely to have been influenced by high increases for local authority workers and pay rises for the lowest paid workers within NHS England – Agenda for Change staff will see increased starting salaries across all pay bands – including a 13.3% rise on the lowest pay scale.

Average public sector pay settlements could be set to rise further as the government announced pay increases of between 2% and 3.5% for one million workers earlier this week – including those in the armed forces, NHS and teachers.

Last year Theresa May announced she would end the 1% cap on public sector pay awards that had existed since 2013.

Pay awards in the manufacturing and production sector were the highest, at a median of 3%. This compares with a median 2.2% rise in the three months to the end of June 2017.

Deals in private sector services firms were worth 2.5%, up from 2% seen a year ago.