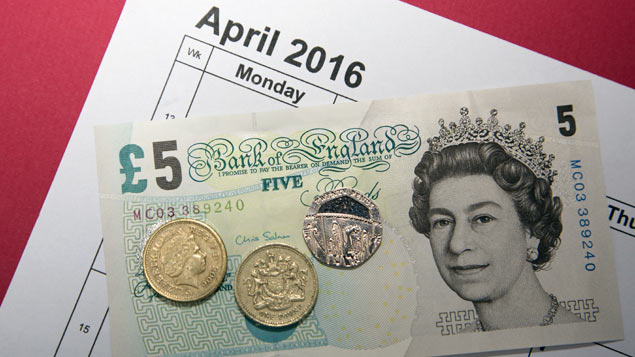 The Government has now published the legislation that brings into force the new national living wage next year.

The National Minimum Wage (Amendment) Regulations 2016 introduce the new rate of £7.20 for workers aged 25 and over and confirm that the date of introduction will be 1 April.

The Regulations also double the financial penalties for which employers will be liable if they are found to have paid any workers below the compulsory minimum.

The other wage bands will be as follows:

However, some employers have expressed concerns about the impact the new statutory minimum could have on budgets – a recent survey by the CIPD found that 54% of employers predicted it would affect their pay bills.

A number of organisations, including supermarket chain Lidl and retailer Oliver Bonas, have already committed to paying in excess of the national living wage, while the Living Wage Foundation – which recommends a higher rate of £8.25 outside London and £9.40 in the capital – has seen a spike in organisations looking to sign up.

Future changes to the national living wage will be recommended by the Low Pay Commission, with a view to increasing the rate to £9 an hour by 2020.