Police lack resources to do their job, ex-chiefs warn 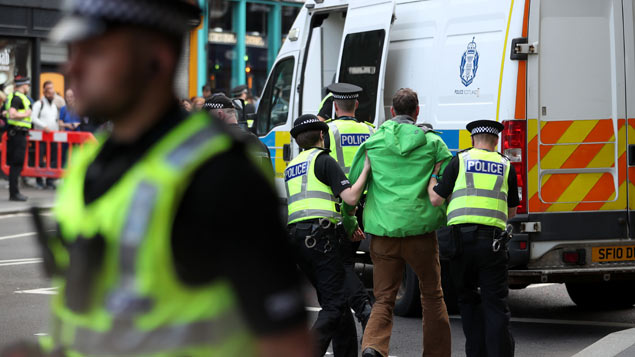 Police resources have been “drained to dangerously low levels”, contributing to feelings of “lawlessness” in some areas of Britain, five former police chiefs have warned.

The ex-Metropolitan Police commissioners said the reduction of police and support by more than 30,000, the “virtual destruction” of neighbourhood policing and the “undermining” of police powers such as stop and search have taken their toll on the way police forces are able to deal with crime.

In a letter to The Times, the ex-police chiefs – who were at the helm of the UK’s biggest police service between 1993 and 2011 – and several other senior policing figures said there was now a need for a royal commission on British policing.

It said: “The next prime minister will inherit the urgent task of restoring confidence in the police service, which has had its resources drained to dangerously low levels.

“Police and crime commissioners, however well motivated, do not have the skills or resources to address the emasculation of British policing experienced in recent years. If they become victims of crime, the public have perilously low expectations of the police today. This cannot be acceptable in our modern, diverse democracy.

“It is the first duty of any government to protect its citizens from harm. The responses to terrorism, cybercrime and the restoration of police resources and confidence cannot be provided by a fragmented system comprising more than 40 territorial police forces.”

Separately, a State of Policing report by chief inspector of constabulary Sir Thomas Winsor says there were signs that some forces in England and Wales “are straining under significant pressure as they try to meet growing complex and high-risk demand with weakened resources”. Pressure on police was also worsened by events such as the novichok attack in Salisbury, the illegal use of drones around Gatwick Airport and the Extinction Rebellion climate protests.

There has been a real-terms reduction in police funding of 19% since 2010/11, the report claims, with response, investigation and neighbourhood policing roles becoming less distinct due to workload pressures. In some forces, this meant that inexperienced and underqualified staff were investigating crimes such as burglary, often without sufficient supervision.

More police forces said they were giving their wellbeing or occupational health teams more resources, or were planning to do so, in order to increase support. Several have paid for these extra resources through temporary funding.

“This is a concern. At a time when most forces described the demand for wellbeing and health support services as increasing, in some cases there is a lack of sustainable funding,” the report says.

The report was published in the wake of Boris Johnson’s announcement that he will hire an extra 20,000 police officers by 2022 if he becomes Prime Minister.

National chair of the Police Federation of England and Wales Jon Apter said the report highlights a “broken service” where staff are “rushed off their feet” to meet demand. He claimed there are now 22,00 fewer officers than in 2010.

He said: “There aren’t enough boots on the ground, our officers are getting burnt out just trying to keep up with demand and something has to be done about it now. Government needs to look at this report as a wake-up call – Mr Winsor is the most senior inspector in the land and he is telling them that there is a real problem, which needs sorting out.” 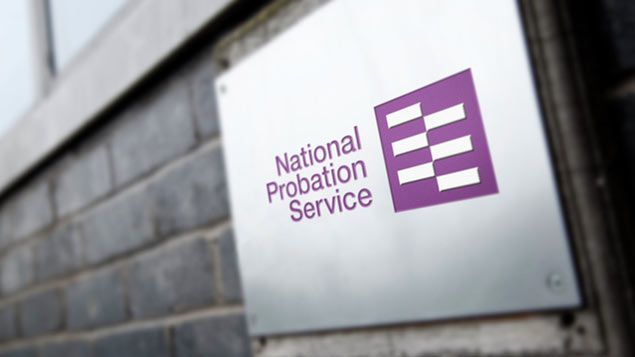 The National Probation Service, the organisation that supervises high-risk offenders in the community, is hampered by staff shortages...