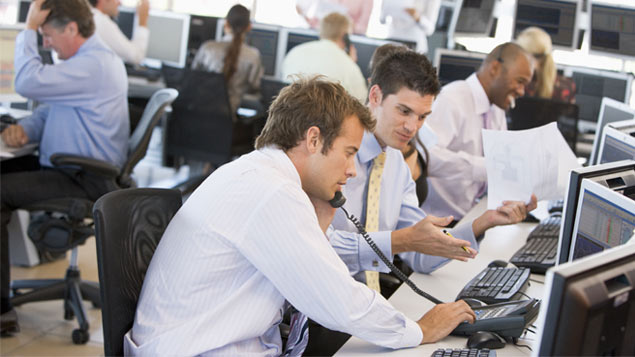 Workers have lost out on just over £5,000 in wages because of poor productivity growth over the last decade, new figures show.

According to the Office for National Statistics (ONS), productivity would now be about 1.4% above the level seen before the 2008 financial crisis if trends had continued, rather than 4.5% below it.

Labour output by hour between January and March 2019 decreased by 0.2% compared with the same quarter in 2018 – the third consecutive quarter where this measure of productivity has dropped.

Had productivity continued to grow at the same rate as seen prior to 2008 and wages as a share of income had remained constant, employees would be £5,000 better off a year, it claimed, as organisations would have been able to fund wage increases.

Last year the TUC estimated that the average worker has lost £11,800 in real earnings since 2008, with both poorer and more affluent areas affected by sharp falls in pay.

The retail prices index measure of inflation has recently overtaken median annual pay awards. On average, staff received pay rises of 2.5% in the three months to the end of May, while RPI reached 3% in May.

Tej Parikh, chief economist at the Institute of Directors, said political uncertainty had clouded business decisions, so organisations had not been investing in the technology to drive efficiency improvements.

“Even if the clouds of uncertainty do lift later this year, it will be a while before pent-up investment activity filters through to the productivity numbers,” he warned.

Matt Weston, managing director at recruitment agency Robert Half UK, said organisations were now at a “crossroads”: they either needed to adopt new technologies to drive productivity growth or lose their competitive advantage as workplaces become more automated.

He said a recent survey commissioned by Robert Half found 47% of chief information officers in smaller organisations thought implementing new technology had increased efficiency, while 38% claimed it had resulted in staff productivity gains. 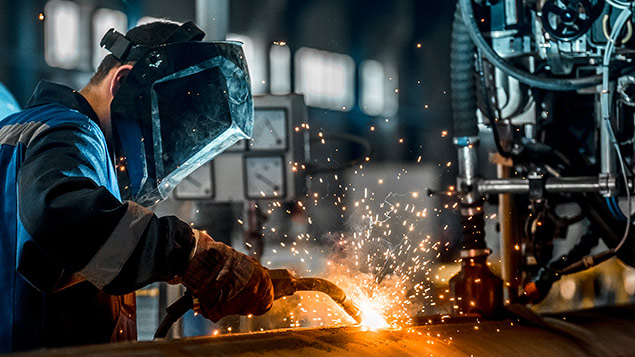 Productivity continues to be outpaced by wage growth

The Office for National Statistics has published the latest productivity figures for the UK showing that output per hour rose...