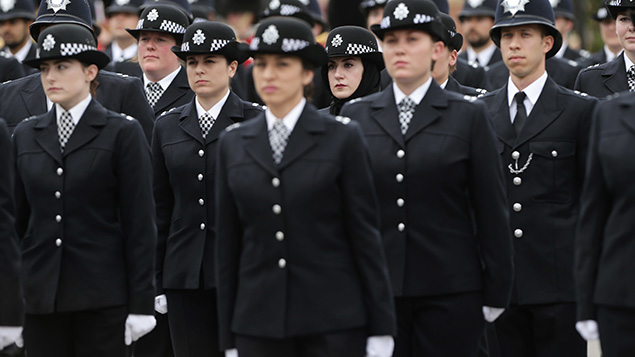 The Metropolitan Police has announced it will recruit part-time constables for the first time in a bid to attract more women into the force.

From November, new recruits at constable level will be able to choose between full-time or part-time working hours.

Met Police Commissioner Cressida Dick said there was a clear case for offering part-time working arrangements after the force’s research showed that having to work full time deterred some women from considering a career in the police.

She said: “We know that one of the obstacles stopping people from fulfilling their dreams of becoming a police officer has been the lack of flexibility in how they have to train and balance their family life.”

“We will continue to break down barriers where we know they exist as we strive to open up a career in policing with the Met to even more people.”

She believes the Met is the first force in England and Wales to offer part-time positions on the front line.

There are few details yet on how the part-time working will operate, but the Met Police Federation said it was mindful how having large numbers of part-time officers might impact a response if there was a major incident.

“We are very wary over the demands that having an increased number of part-time colleagues will have on existing officers policing London during unprecedented times,” chairman Ken Marsh said.

He added: “Any scheme which helps us to recruit and retain more female police officers and colleagues from diverse communities is to be welcomed.

“However, we must not compromise, and should ensure that we continue to hire the best to be Metropolitan Police officers.”

Previously, all new police constable recruits were expected to complete their training and then their probationary training period on a full-time basis before they were able to apply for part-time working.

Before now, all new police constable recruits had to complete their training and their probationary period full-time before they could apply for part-time working.

However, now new recruits will be able to opt into alternative working patterns from the point of application, meaning they can train part time as well as take on a part-time job at the end of their training.