By Jo Faragher on 18 Dec 2015 in Police, Holidays and holiday pay 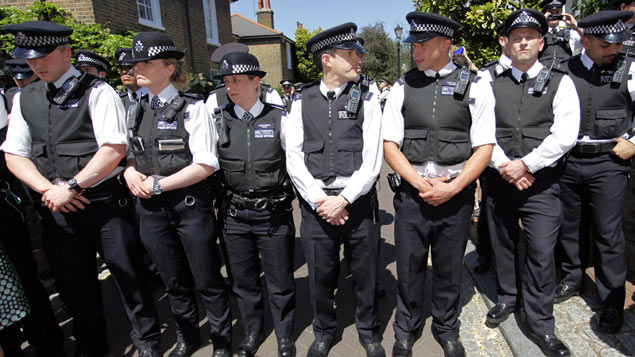 The Police Federation of England and Wales has agreed to include overtime in holiday pay for officers from next year.

The federation worked with the National Police Chiefs’ Council (NPCC) to reach the national agreement, which will come into effect on 1 January 2016.

The new deal comes in response to the Employment Appeal Tribunal (EAT) ruling in the Bear Scotland case.

This case found that the calculation of “normal remuneration” paid to workers while on annual leave should include overtime and other regular additional payments, where there is an intrinsic link between such payments and the work that the person is required to carry out.

The agreement means officers’ holiday pay will include:

HR in the police

Andy Fittes, general secretary of the federation, said: “I’m pleased to say that after much discussion with the National Police Chiefs’ Council we have come to a fair arrangement, which I believe will benefit our members who are working overtime, and receive other allowances.”

Forces will have to pay a three-month arrears period as a one-off payment, and can decide to pay a flat rate of £60 per officer per month, or the actual entitlement.

“The rationale for the flat-rate payment is to save officers and forces the administrative burden of proving and calculating actual payments. The sum was derived by calculating the average that officers would be due during a reference period,” added Fittes.

“We’ve been waiting for over a year for this to be finalised, and while it is disappointing it has taken such a long time to get an agreement, it is right that our officers are properly reimbursed.”

Earlier this year, Easyjet became one of the first employers to agree to pay cabin crew commission as part of their holiday pay, following the landmark British Gas v Lock case.