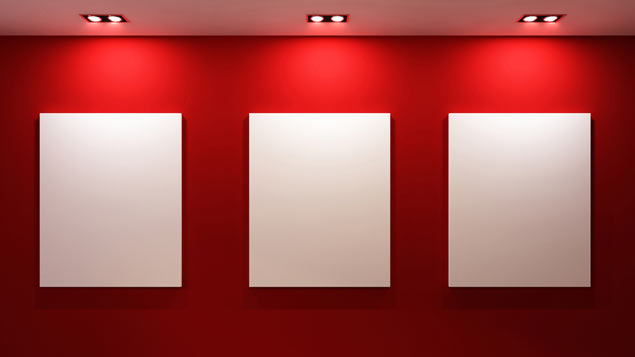 Can an image gallery reflect who you are as an employer?

Despite sites such as Instagram and Pinterest enjoying huge popularity with consumers, organisations are yet to fully embrace the power of imagery for employee engagement, discovers Cath Everett.

“A picture is worth a thousand words” may be a well-worn cliché, but it’s just as true in business as it is anywhere else.

Arguably, most work with imagery tends to be undertaken by the marketing department and has a predominantly external customer focus, but there are numerous ways in which it can also be used to boost staff engagement.

According to Tim DeBrincat, director of marketing at Olloclip, which sells photo lenses for mobile devices, photos and videos have a useful role to play in boosting employee motivation.

Whatever is being shown has to be real – it can’t be fabricated if you want staff to trust you and believe in what you say.” – Tim DeBrincat, Olloclip

For instance, encouraging staff to take pictures of their achievements or to post videos illustrating progress with a given project on the company intranet is not only informational but can also be inspiring – both for themselves and others.

But such approaches can also be used for employer branding purposes. Dell, for example, has had great success in encouraging its employees to talk freely on video about what it’s like to work for the PC giant, before publishing the recordings entitled “Our People” on its social networks.

“Imagery gives easy context to help someone understand what you’re trying to say rather than visualise it through text,” says DeBrincat. “It’s about getting to the point quickly and accurately and hitting home messages by giving people an emotional connection.”

There are a couple of things that must be borne in mind, however, if such an approach is to work. The first consideration is authenticity. “Whatever is being shown has to be real – it can’t be fabricated if you want staff to trust you and believe in what you say,” DeBrincat explains. “If you show partial truths, for example, your entire credibility goes out the window as everything seems fake then.”

The second thing to think about is quality. “It’s about ensuring that what you produce is both good and interesting – and that’s the same whether you’re talking about an internal or external audience,” DeBrincat concludes.