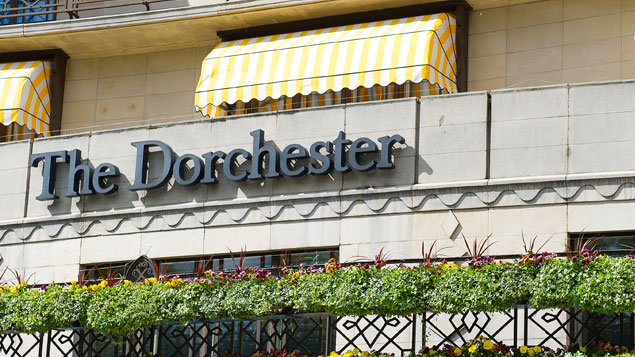 The agency that supplied female staff for the men-only Presidents Club dinner earlier this year has entered into a legal agreement with the Equality and Human Rights Commission (EHRC) to ensure working conditions are improved at future events.

The EHRC contacted Caroline Dandridge, founder of the Artista agency, following a report in the FT that alleged the staff her agency supplied were sexually harassed, groped and propositioned during the men-only charity event at London’s Dorchester hotel earlier this year.

Employers should have legal duty to prevent sexual harassment

The hostesses were reportedly asked to wear black high heels and matching underwear and do their hair and make up as if they were going to a “smart sexy place”. They were asked to sign a non-disclosure agreement (NDA) before the event began, but were not given an opportunity to read its contents. The Presidents Club has since closed down.

The EHRC said Dandridge has agreed to undertake additional training and will work with the watchdog to ensure that policies and procedures are updated to encourage staff to speak up if they have concerns about clients’ behaviour.

The agency’s policies will also reflect that it will deal with incidents effectively if complaints are made.

Dandridge did not witness any of the lewd behaviour reported in the FT’s article and no complaints were made by staff.

Rebecca Hilsenrath, chief executive of the EHRC, said: “Employers have a clear responsibility to protect their staff. Ms Dandridge recognises this and has willingly agreed to work with us for the benefit of all of her staff. We look forward to working with her as she implements best practice for her workforce.”

Dandridge said: “I remain committed to providing an appropriate working environment for all my staff and welcome this opportunity to update my policies and procedures with which the Commission is assisting me.”

Last week the Women and Equalities Committee published a report that suggested attempts to tackle sexual harassment at work had been inadequate. It came up with a five-point plan to stamp-out harassment, which included: a new duty on employers to prevent harassment, making it an offence to misuse NDAs and making it easier for employees to bring a tribunal claim.