Public and private sector HR in 2014: what are the key differences?

By Jo Faragher on 29 Apr 2014 in Careers in HR, Public sector, HR practice, The HR profession 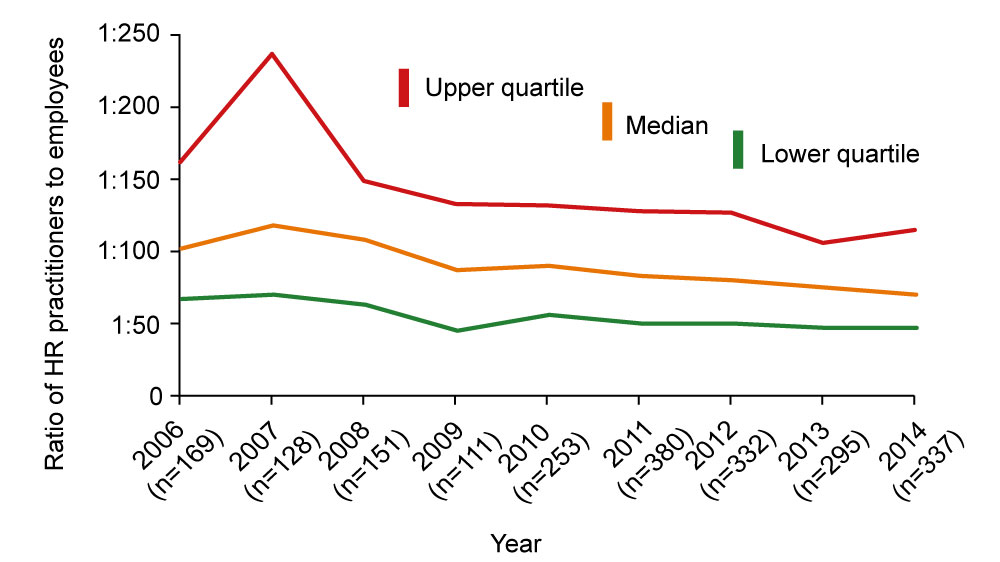 With so many indications of economic improvement, it might be easy to assume that every employer is setting out plans for growth.

But as XpertHR’s latest snapshot of HR roles and responsibilities indicates, it’s clear that the differences between the private and public sector in this regard are stark.

HR Roles and Responsibilities 2014
Benchmark your organisation on data such as the ratio of HR staff to employees, HR budgets, and HR department effectiveness.

While most private-sector employers are now consolidating any actions they were forced to take during the economic downturn – for example, ensuring their reward packages reflect the market in which they operate – in the public sector, the focus is still very much on redundancies and restructuring.

According to the 338 respondents to the survey, now in its 12th year, priorities in public- and private-sector organisations were very different.

In the private sector, almost one-third (30%) of respondents mentioned there was an increase in HR budget for activities (not including salaries), reflecting a commitment by executive management to recruiting, training and retaining talented staff. It was a different story in the public sector, with almost half (46.3%) reporting a reduction in budget.

In terms of future budget conditions, the picture was very similar. In the private sector, one-third anticipated their budget for HR activities to increase, and a similar proportion expected it to stay the same. By contrast, 39% of public-sector respondents expected their budget to decrease, and only 12% thought they would have more money to spend.

After several difficult years of restructuring and redundancies, many private-sector employers are now reviewing their salary and benefit packages, benchmarking these against competitors. One of the most frequently mentioned priorities was pensions auto-enrolment, with a large tranche of organisations still facing their staging date this year and next.

Public-sector employers are reining it in

Public-sector employers, meanwhile, still face the challenges that accompany restructuring and redundancy. Many said that reviewing terms and conditions was a priority in a bid to bring down overall costs.

Furthermore, more than half of respondents reported that any changes to HR team numbers tended to be down to cost efficiencies across the organisation.

HR-to-staff ratios are broadly the same, but focus differs

XpertHR’s survey also shows a gradual drop in the median ratio of HR practitioners to staff, from 1:75 in 2013 to 1:70 this year.

By sector, the ratio is most generous among private-sector-services companies, at 1:63. Organisations in manufacturing and production have the leanest HR functions, with a ratio of 1:82, while public-sector employers had 1:75.

However, it’s apparent that the way HR teams are organised and their roles are focused differs between private- and public-sector employers.

In the private sector, team size tends to be influenced by growing workload (for 50.3%), while elsewhere the growth or reduction in team size was a response to changing numbers elsewhere in the organisation or a restructure within HR itself.