Take part in our survey on labour turnover 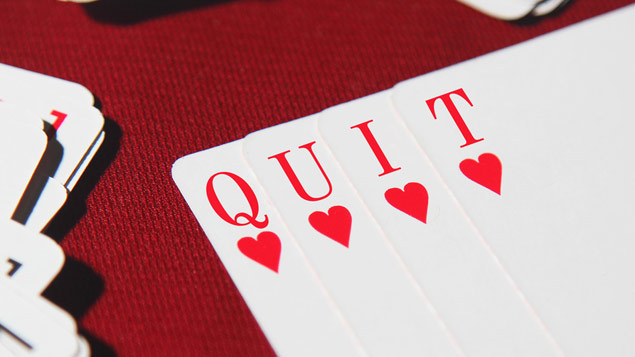 XpertHR is running its annual survey on labour turnover. Take part to be in with a chance of winning one of four £250 prizes, and to gain a complimentary copy of the survey findings.

Are you curious about staff turnover in other organisations and keen on benchmarking your own data with those employers?

How to collect labour turnover data

If so, there’s still time to take part in XpertHR’s annual labour turnover survey, which provides benchmarking data on occupational voluntary resignation and total turnover rates by sector and industry.

Take part in the survey and receive:

Respondents whose data can be used in XpertHR survey analyses will be entered into a draw for the chance to win one of four £250 prizes.

The closing date for the prize draw is 31 December 2016. The draw will take place in the week commencing 16 January 2017.

Last year’s survey found that the total labour turnover rate was an average of 20.7%, and that around 15% of employees, on average, resigned from their job during the 2014 calendar year.

Take part in the survey