Managers trust their employers the least in the public sector, finds survey 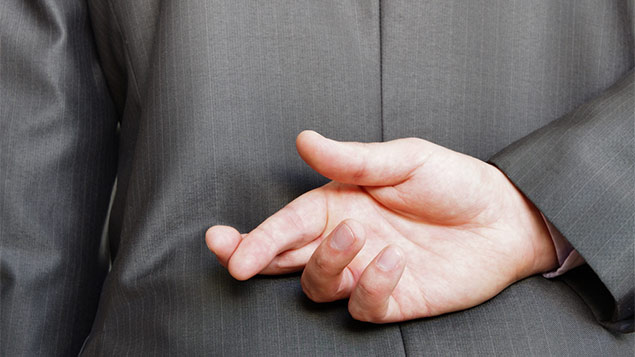 Managers in the public sector have the lowest levels of trust in their employers, according to a report released today by the Institute of Leadership and Management (ILM).

The ILM report, “The truth about trust”, found that only 29% of public-sector managers have high levels of trust in their organisation, compared with 45% in the private sector and 46% in the not-for-profit sector.

Many managers are also distrustful of their colleagues, with 12% of those in the public sector stating that they trust “almost no-one” in their organisation.

The report polled more than 1,600 managers, and found that the individual industries with the lowest trust levels are central and local government, including the police and fire service, education, banking and insurance.

Only one-tenth of those working in central government had high trust in their organisations, compared with just under one-third in education, and 34% in banking and insurance.

Charles Elvin, ILM CEO, said low trust in public-sector employers was down to uncertainty after years of budget cuts and upheaval. He said: “This challenge is by no means unique to the public sector – we also see a real opportunity for leaders to transform low trust across the financial services industries by building open two-way relationships that enable high-performance workplaces.”

The ILM also identified five fundamental skills and qualities that leaders should have in order to be trusted by staff. The biggest driver was openness, ranked highly by 70% of employees, followed by effective communication, the ability to make decisions, integrity, and competence in their role.

Elvin said: “The first step to building trust with consumers is to focus on gaining the trust of your most important stakeholders – your employees. Trust is more than a nice-to-have, it is the lifeblood of sustainable organisational performance.”

One Response to Managers trust their employers the least in the public sector, finds survey