Recruitment and dismissal in Europe: what employers need to know 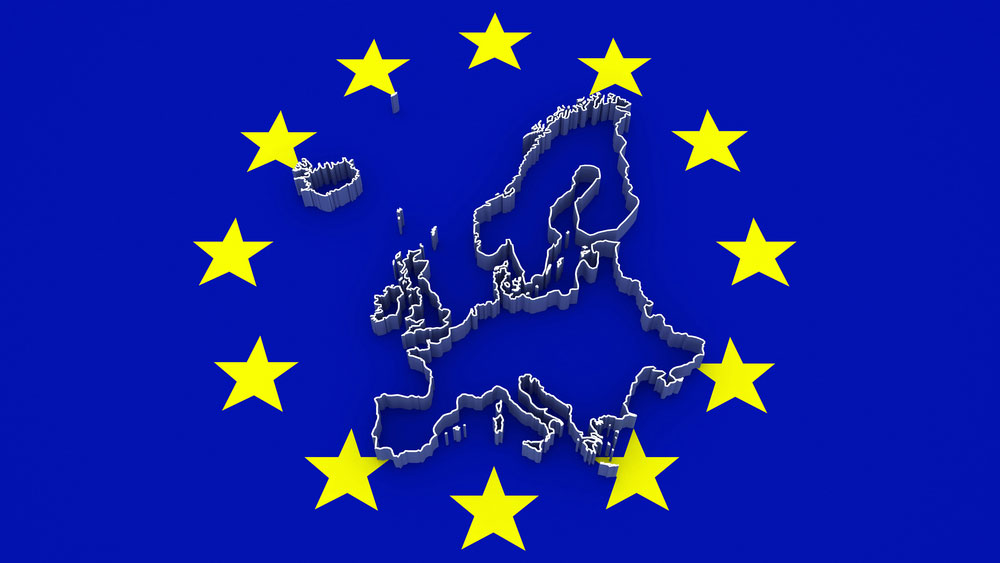 An study on workplace mental health in Europe suggests including references to psychological health in existing EU directives.

Recruitment and dismissal can be problematic for businesses, particularly when employers are unaware of the legal consequences of their actions. When a company has a presence in multiple jurisdictions across Europe, navigating the myriad legal requirements can be daunting. Although there are various employment laws that apply at the European level, the implementation of those laws can vary significantly from country to country. Ann Bevitt and Caroline Stakim from law firm Morrison & Foerster explain.

Legislation around background checks, employment documentation and terminating relationships, to name just a few, can require a different approach in each member state.

Understanding these differences is crucial for any successful international business, especially considering the extensive financial costs and management time associated with legal disputes.

The journey begins before even hiring an individual. Background checks involve the collection and processing of personal data and, quite often, sensitive personal data. In this case, the principles of data protection are paramount. Helpfully, across Europe, there is some degree of similarity, but not in all cases.

In some countries, it will be common for employers to ask for details of an applicant’s criminal record, such as in Austria and Belgium. But in contrast, in others such as Finland, France and Germany, these will be only permitted for certain positions, such as those involving children.

Given such discrepancies across Europe before having made an appointment, it is easy to be caught out.

By law, the statement must include a variety of information, including the names of the parties, start date of employment, duration of employment and notice, although the content varies from country to country. There are also different timescales for issuing these statements. In the UK and Ireland, employers have two months from employment commencing, whereas in Denmark, the Netherlands, Sweden and Switzerland, employers have only one month to comply. Others, such as Austria, require the statement to be issued immediately on commencement of employment.

Once employed, benefits are often the most discussed topic of employment law among employees. Added benefits, ranging from company cars to gym membership, can be swaying factors in jobs and vary from company to company, but some of the variances between countries can be the most problematic for those otherwise unaware.

For employers hoping to harmonise their remuneration packages, there are certain benefits offered in each member state.

Across the board, employees in each European country are entitled to minimum levels of paid holiday. The minimum level of 20 working days’ paid annual leave applies in Belgium, Germany, Ireland, Latvia, the Netherlands, Serbia and Switzerland (although in each of these countries, additional public or bank holidays may be offered).

Employees are also entitled to minimum levels of maternity leave following the birth of a child. The period of such leave and the timing of any compulsory leave, however, varies. For example, in the UK, the two weeks following birth are compulsory, while in Italy, expectant mothers must not work for two months before the birth, and then three months after the birth.

Levels of pay during maternity leave also vary greatly. For example, in Serbia, maternity pay is payable at 100% normal pay for the full 365 days of leave. Contrast that with Ireland, where there is no obligation on an employer to pay employees on maternity leave, but employees may be entitled to state social welfare payments.

The rights of fathers to take leave following the birth of a child also very. In Austria a system of shared leave applies under which either parent can use the maternity leave benefit. In others, the fathers’ rights are more restricted – for example, in Belgium, France and Latvia paternity leave of up to only 10 days can be taken and in the Netherlands fathers can take only two days’ leave. In Serbia and Switzerland, however, no period of paternity leave needs to be offered.

In some cases, the working relationship goes sour. While there is much to focus on when it comes to the general process around recruitment, there should be equal emphasis placed on the period where an employee’s contract is terminated.

One key difference between the European approach and the approach elsewhere, which includes the US, is that employees tend to be entitled to minimum notice of termination (other than in limited circumstances). Employment at will is not generally permitted.

The level of notice afforded to any particular employee varies widely from country to country and is typically governed by legislation, the employment contract itself or an applicable collective bargaining agreement. Often, the length of notice required will increase with the employee’s length of service.

For example, in Belgium – under new notice periods which apply from the start of this year – termination notices can extend to more than one year depending on length of service – one of the longest notice periods in Europe. In the UK meanwhile, minimum statutory periods of notice increase by one week per year of service, up to a maximum of 12 weeks.

When it comes to the process of termination, unfair dismissal can often be an issue. While there is no European-level legislation granting employees the right not to be unfairly dismissed, most employees are afforded some level of protection.

This means employers often need a justifiable reason for dismissal and must follow some form of fair procedure. This generally involves issuing a prior warning and conducting some form of consultation. The reasons used can vary from poor performance to misconduct.

Where an employee is dismissed without a valid justification, employees are frequently entitled to claim financial compensation before the courts or tribunals. Even further, in some countries such as Germany, reinstatement of the employee into their old position (complete with back pay in respect of the interim period) is the only remedy for this. In others, such as Austria, this is at least a potential outcome of a claim.

As the world becomes increasingly digitised, breaking down barriers across the board, businesses are increasingly global in nature. It is what has enabled, for example, the Cambridge Satchel Company, a company founded by a working mother in Cambridge, to sell to buyers across the world. It is also what has enabled an 18-year-old app designer to have his app downloaded on a global scale.

This all means that, for businesses, global expansion is increasingly on the agenda. And while marketing plans, category strategies, and broader business objectives will occupy much of the focus when a business spreads itself across multiple jurisdictions, keeping a firm grip on the legal issues, particularly around employment law, can often be the deal breaker.

Ann Bevitt is a partner and Caroline Stakim is an associate at law firm Morrison & Foerster.