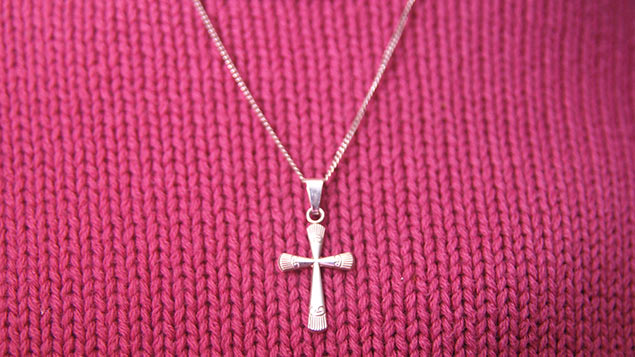 Employees feel uncomfortable showing their faith at work and around half would like more legal protection, according to research by the Equality and Human Rights Commission (EHRC).

The EHRC found that many openly Christian employees were mocked by colleagues and accused of being bigots because of their feelings on homosexuality.

Four cases of religious discrimination and their effect on business

It also revealed that Jewish and Muslim workers found it hard to get time off work for religious reasons, and that wearing religious symbols or expressing beliefs was often frowned upon.

The study, which surveyed almost 2,500 employers and individuals, is part of a research project looking at whether or not the current laws protecting against religious discrimination are adequate.

Around half of respondents felt the law should provide greater protection for those with a religion or belief.

EHRC received the most responses from Christians, among them complaints that religion was losing its place both in the workplace and in society.

In contrast, some atheists and humanists who responded to the research claimed they had received unwanted approaches about converting to certain religions, or were excluded from company events held in religious buildings.

A teacher responding to the research was told she was not allowed to talk to the children she taught about her pregnancy and encouraged to wear “a pretend wedding ring”. She was also warned she would struggle to gain a promotion in any local school.

Meanwhile, Christian-run businesses said they felt “in turmoil” about behaving in certain ways that might be considered discriminatory.

Mark Hammond, the EHRC’s CEO, said: “What came out strongly was the widespread confusion about the law, leading to some resentment and tensions between groups and anxiety for employers who fear falling foul of what they see as complicated equality and human rights legislation.

How the law deals with religion and other beliefs in work, in providing services and in public debate, has become a matter of considerable controversy.”

The final report will be published later this year, along with guidance for employers and people who provide services to the public.