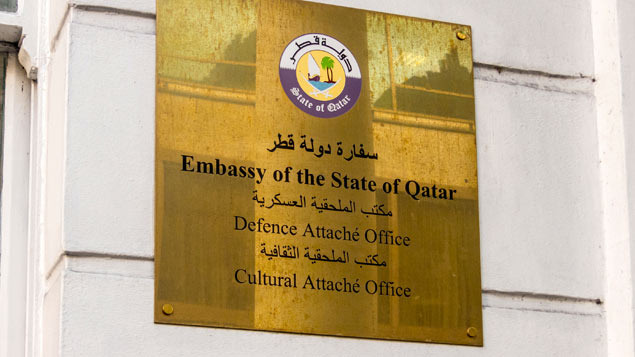 The Qatari Embassy in London. Shutterstock

A former Qatari Embassy secretary who was subjected to a lengthy campaign of sexual harassment and “spiteful” conduct by senior staff has been awarded almost £400,000 in compensation by an employment tribunal.

Deanne Kingson brought a claim for sex and religion or belief discrimination against the Qatari government after she was exposed to repeated discrimination and harassment for the entirety of her employment at the country’s embassy in London.

She claimed executive ambassador Fahed Al-Mushairi made persistent sexual advances against her and, when they were refused, he told her that he wished to propose to her 19-year-old daughter so that he could have sex with her daughter without breaching Islamic rules that prevent sex outside marriage.

Between 2006 and 2008, Al-Mushairi invited Ms Kingson to chew Qat, a stimulant, at his penthouse on numerous occasions, telling her that his friend became sexually aroused when chewing it and implying that she should chew it for similar reasons.

Al-Mushairi turned his attention to Ms Kingson’s daughter in 2010, continuing to make suggestions concerning her into 2013.

Ms Kingson told the Central London Employment Tribunal she had been suspended for two weeks when a visitor was not met at the airport after she was provided with the incorrect information by a colleague. When she returned, she was told that she should not have come back and would be dismissed in two weeks’ time. She was then repeatedly threatened with dismissal, which Al-Mushairi appeared to find enjoyable.

She claimed that Al-Mushairi also subjected her to religious or belief discrimination, telling her that she should follow Islam because her family name originated from the prophet Mohammed and refusing her Ramadan greeting because he said she did not believe in God.

Consultant diplomat Ali Al Harji was said to have insisted that she arrange and host private “sex parties” for him and attempted to persuade her to go on holiday with him.

Her line manager, Mahmoud Ayyad, was claimed to have dismissed her in June 2014 without reason and promoted male colleagues without justification. She presented her claim to the tribunal in September that year.

Ms Kingson told the tribunal that she suffered severe injury to feelings while working for the embassy including feeling fear, humiliation, shame, difficulty sleeping at night, loss of appetite, being fearful and being reduced to tears both during and after the working day.

She felt unable to leave her job at the time because she was a single parent with two dependent children.

She was diagnosed with clinical depression, which she still continues to suffer, and had led her to contemplate suicide.

Ms Kingson said she still struggled to find permanent work after her dismissal and gets by on state benefits and temporary work.

Employment judge Jill Brown agreed that Ms Kingson had been “subjected to humiliating treatment which violated her dignity and made her feel outraged and degraded” and that she was insulted throughout her employment.

She said there were aggravating features in the case which meant Ms Kingson was entitled to significant compensation. The case judgment states: “The claimant was a relatively junior employee and the treatment was carried out by much more senior members of the diplomatic staff at the respondent’s Embassy.

“The treatment by these more senior officers involved subjecting the claimant to humiliating and sexually degrading suggestions. It involved suggesting to the claimant that her daughter be married for sexual purposes to an older man.

“The treatment of her was disrespectful of her sex and the difference in her religion and belief. I decided that the treatment was appropriately described as high-handed, malicious, insulting or oppressive. I considered also that the motive was relevant in this case; the treatment of the claimant was spiteful and vindictive.”

She was awarded a total of £388,920.15 in compensation for sex and religious or belief discrimination, loss of earnings, psychiatric injury, injury to feelings and unpaid holiday pay. Since her job at the embassy ended Ms Kingson has not been able to find other roles despite being a fluent Arabic speaker and, as the judge described her, being “eloquent and capable with considerable skills”. This informed the judge’s decision regarding the amount of the award in terms of future loss.

The Qatari diplomatic service was not represented at the tribunal and did not take any part in the proceedings. 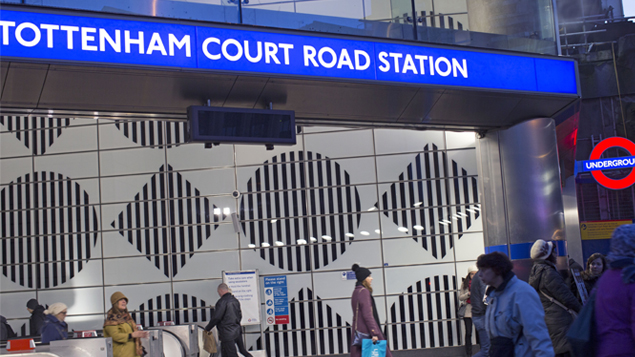 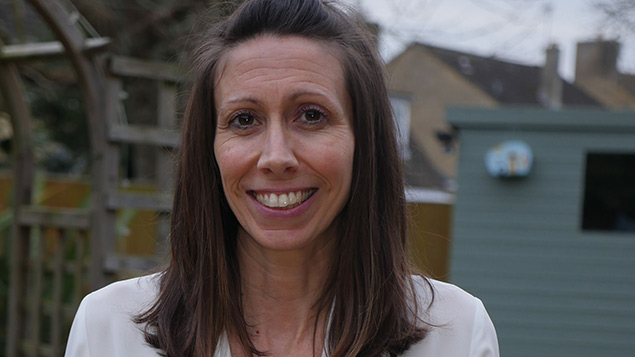 A Christian school assistant is taking her former employer to tribunal over claims she was sacked over Facebook posts in...