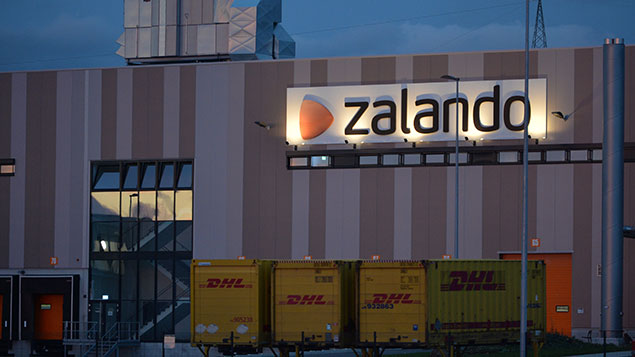 Online fashion retailer Zalando has been accused of using a performance management tool that ranks employees by how they evaluate each other.

Webinar: The importance of recognition in employee engagement

It said: “In this case, it is not the customers who evaluate a product, but the employees themselves who evaluate each other. This increases the perception of a competitive situation among employees, which in turn creates pressure to perform, self-discipline and stress.”

The Foundation also claimed that the tool infringed workers’ privacy and did not lead to improved performance.

Zonar uses feedback from workers in Zalando’s Berlin offices to generate scores for each employee, ranking them as a low, good or top performer. The company uses the system to support its appraisal process, and – according to the Foundation – to influence pay and promotion decisions.

But Zalando has rejected the accusations, saying the data produced by Zonar is not representative as it covers just 10 interviews with employees, rather than the 5,000 that can take part in the Zonar process.

In a statement, the company said: “Zalando strongly objects to the results of the Hans Boeckler Foundation study on our performance and development tool, Zonar.

“The Boeckler study is based on only 10 interviews with Zalando employees and, according to the study leader, is ‘limited in scope, completeness and generalizability’. Zalando has a total of around 14,000 employees, of which 5,000 are eligible to take part in the Zonar process. The panel of participants on which the study is based represents merely 0.2 percent of that population. Therefore, this study is not representative.”

It also said that the study contained a number of “gross factual errors”, such as a claim that the implementation of the software had not been subject to consultation by employees and works councils, and that Zalando’s top management had dissolved its works councils. The Foundation’s research is closely aligned to the German trade union movement, leading Zalando to further accuse the researchers of a “lack of neutrality”.

Zalando added that “transparency and an open feedback culture is a daily reality”, and that it conducted voluntary employee satisfaction surveys four times a year. Its most recent survey found that 67% thought Zalando was a good employer.