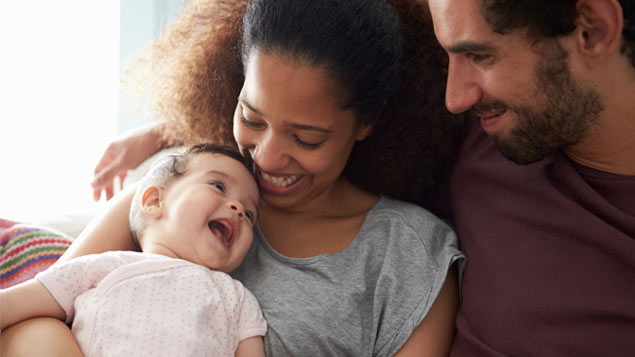 The Court of Appeal has heard two cases that consider whether it is discriminatory for employers to enhance maternity pay but not shared parental pay – the outcome of which could have a significant impact on organisations’ policies.

The appeals against the Employment Appeal Tribunal’s (EAT) decisions in Hextall v Chief Constable of Leicestershire Police and Ali v Capita Customer Management were heard on 1-2 May. Both cases consider whether it is sex discrimination for employers to enhance pay for women on maternity leave, but offer only the statutory rate for both men and women on shared parental leave.

In the Capita case, a male worker claimed his employer discriminated against him because of his sex because he was denied the opportunity to take shared parental leave on full pay.

In 2017, an employment tribunal ruled that it was direct sex discrimination to allow Mr Ali only two weeks’ shared parental leave on full pay, when female employees could take 14 weeks’ maternity leave on their full salary.

This decision was overturned by the EAT last year, finding the employment tribunal had erroneously interpreted that Mr Ali’s circumstances could be compared to those of a woman who had just given birth.

But at the appeal earlier this month, Mr Ali argued that more weight should be given to the caring responsibilities that parents have, which can be taken equally by women and men. He also noted that if the care of the child the primary purpose of maternity leave after the compulsory two-week period, then it is valid to compare a mother on maternity leave to a father on shared parental leave.

The Court of Appeal also heard the Hextall v Chief Constable of Leicestershire Police case earlier this month. Mr Hextall claimed his employer discriminated against him because of his sex as he was only entitled to statutory shared parental pay, when the police force paid new mothers enhanced maternity pay.

Leicestershire Police argued at the appeal hearing earlier this month that the case had been misclassified and should have been argued as an equal pay claim. It also claimed that the initial employment tribunal made a finding of fact which cannot be challenged on appeal – that both men and women taking shared parental leave are paid the same and are both equally discouraged from taking shared parental leave because of the statutory minimum rate they receive.

The Court of Appeal’s decision will be published at a later date.

Commenting on the cases, Working Families CEO Jane van Zyl said: “To make shared parental leave financially viable for more families, we encourage employers that can afford it to go beyond the minimum statutory pay.

“In addition, Working Families continues to call for a properly paid, standalone period of extended paternity leave for fathers, enabling them to bond with their child in the first year and help kick-start culture change around who works and who has caring responsibilities.”