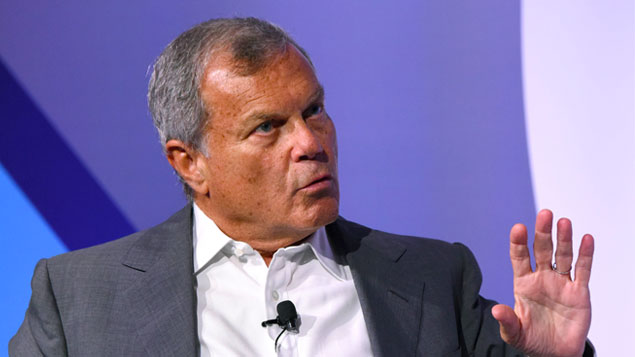 Sir Martin Sorrell, CEO of WPP, has stepped down from his position following an investigation into allegations of misconduct.

According to the advertising giant, Sorrell was employed under an “at-will” agreement – an arrangement often used in the US to allow an organisation to terminate a worker’s employment at any time without explanation or warning.

WPP said that under the terms of his agreement, Sorrell, 73,  will be treated as “retired” upon leaving the company.

What is the difference between wrongful dismissal and unfair dismissal?

There is no equivalent to an “at-will” arrangement in UK law and employers must have a fair reason for dismissing an employee, otherwise they could face a claim for unfair dismissal, according to XpertHR.

At-will agreements also allow employees in the US to leave an organisation without notice or explanation.

Sorrell, who was the longest-serving chief executive of any FTSE 100 company, left WPP two weeks after the company launched an investigation into allegations of “personal misconduct”. WPP said the allegation did not involve amounts that were material to the company.

According to the BBC, WPP hired a law firm to investigate claims of financial impropriety against him. The investigation has now concluded.

He said: “Obviously I am sad to leave WPP after 33 years. It has been a passion, focus and source of energy for so long. However, I believe it is in the best interests of the business if I step down now.”

In a statement to WPP, which has been published by the FT, Sorrell said disruption to the advertising market was putting too much pressure on the business.

Nicholas Le Riche, partner at Bircham Dyson Bell, said: “In the UK, once an employee has been employed for more than a month and unless they have committed a serious breach of their employment contract, an employer must provide an employee with a minimum period of notice in order to terminate employment.

“In the absence of gross misconduct or the employee’s consent, employment cannot be terminated immediately without the employer making a payment in lieu of notice.

“The employee has further protection against the termination of their employment once they have two years’ service as they can only be dismissed for a fair reason and as a result of the employer following a fair procedure.”