By Rob Moss on 21 May 2019 in Latest News, Selection interviews, Testing & assessment 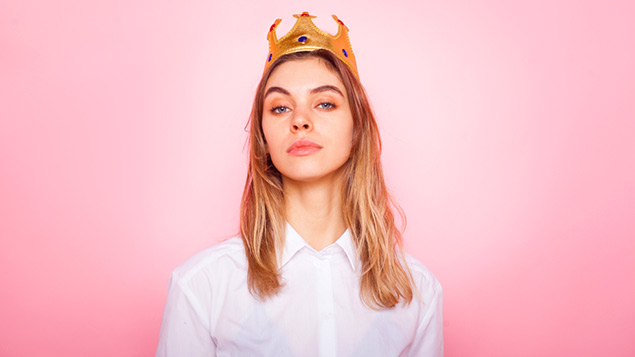 Confidence may be a welcome attribute in a job applicant but overconfidence, suggests new research, can drive inequalities, stifle social mobility and let a better candidate slip through the net.

Researchers in the US have found that people who identify as being of a higher social class are more likely to be overconfident.

Peter Belmi, assistant professor of leadership and organisational behaviour at University of Virginia Darden School of Business, along with colleagues from Stanford University, analysed the degree to which people from different social classes in Mexico overrated their performance in a memory test.

More than 150,000 people took part but they never received any feedback on how they did – they were only asked how they thought they had performed relative to others.

The research, published this week in the Journal of Personality and Social Psychology, found that across all measures of social class – for example their level of income and education – individuals with relatively high social class tended to be more overconfident compared with their lower class counterparts.

Another part of the research looked at recruitment interviews. The researchers invited 279 university students in the US to complete a survey that measured their personality, overconfidence, and demographic characteristics.

One week later, the students returned for a mock interview, where they had to role-play as a job applicant and give a speech on how they would handle a difficult situation. The researchers video recorded the interviews so that independent judges could evaluate each “applicant”.

The researchers predicted that compared with those with relatively low social class, students with higher social class were more overconfident. And this overconfidence, in turn, would help them appear more competent and ultimately more hireable in the eyes of independent evaluators.

“Our findings suggest that class-based inequality may also reproduce, in part, because class contexts can imbue advantaged individuals with an exaggerated belief that they are better than others,” wrote the authors. “And outside observers may conflate this miscalibrated confidence with evidence of competence.”

They added that, for organisations that are trying to be meritocratic, where there are equal opportunities for everyone, their findings suggest it is important to establish mechanisms that help identify individuals that possess true expertise.

“Without such mechanisms, decision makers and gatekeepers may disproportionately reward individuals who already have an advantage because of their apparent competence, even though those individuals may not necessarily be the ones who would best serve a [organisation’s] interests,” they added. 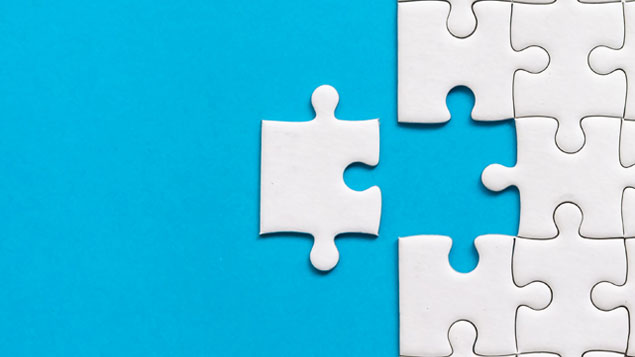 Ahead of World Autism Awareness Week, employers should be thinking about creating an inclusive and supportive working environment for neurodiverse... 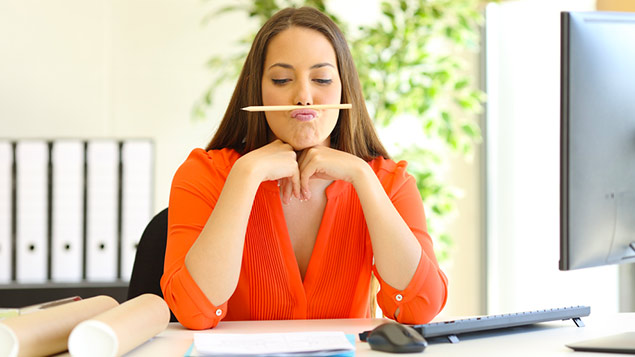 Half of job candidates sold an ‘unrealistic dream’

Research from pre-hire assessment start-up ThriveMap has shown that 48% of employees have left a role because it wasn’t what...