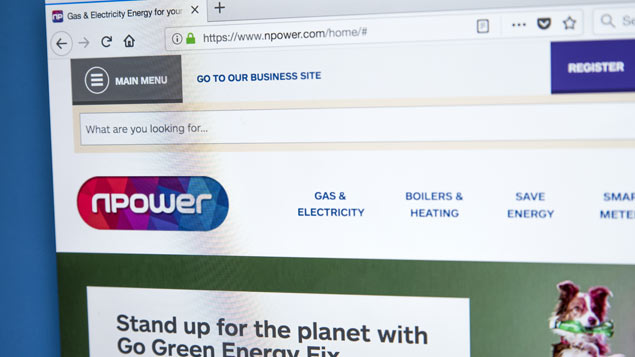 A former Npower employee with autism has won a claim for indirect discrimination after the company failed to make adjustments to prevent him from feeling “overwhelmed” in its office environment.

An employment tribunal in Leeds found that there had been a “continuous management failure” to understand the employee’s disability and implement two sets of adjustments recommended by its occupational health team.

Mr Sherbourne, a senior analyst, often felt distracted by noise and smells in the company’s open plan office. He sat near a busy walkway and there were building works going on around him.

Shortly after beginning his role in October 2017, Mr Sherbourne’s line manager Mrs Glancy spoke to him informally about what she considered loud and disruptive behaviour.

The employee claimed his manager treated him differently and said he had overheard her loudly telling colleagues to “give Tom some things to do so that he doesn’t look like a lost dog”. This led him to feel isolated and unsupported.

In November 2017 he began to feel distressed by changes to his working environment and the people sitting near him, which caused him to take frequent toilet breaks and sweat. He asked to work from home but this was refused.

The following February he had what he described as a “breakdown” at work. He took sick leave and went to his GP, who diagnosed him with an anxiety disorder. He also underwent counselling and was referred to a specialist to have an autism assessment.

He was assessed by N Power’s occupational health team in April, which suggested a number of adjustments to help him return to work. The doctor explained to Mr Sherbourne’s line manager that he would likely receive an autism diagnosis and explained that this would be considered a disability under the Equality Act 2010.

Despite being told about the likely autism diagnosis, the tribunal found Mrs Glancy did not make efforts to understand what autism meant until August. The suggested adjustments were also not put in place.

The company began a process to assess his capability to undertake the role in May. He was offered a lower-grade job, which was subsequently withdrawn. His employment was terminated in September, without either addressing the adjustments or completing the capability procedure.

In its judgment earlier this month, the employment tribunal found Npower had failed in its duty to make reasonable adjustments and put him at a substantial disadvantage in comparison to non-disabled colleagues. It made a finding of indirect discrimination on the grounds of disability.

The tribunal will consider whether to award compensation at a hearing in June.

A spokesperson for Npower said: “We are disappointed by the ruling that we didn’t sufficiently understand and then make reasonable adjustments in this case. Npower prides itself on the equal opportunities we provide and our diversity policies specifically include how employees with a disability are treated at work, including employees with autism.

“We are still reviewing the basis of the judgment – if this review shows that further training is needed at a local level, we would implement this immediately.”