By Adam McCulloch on 22 May 2019 in Apprenticeships, Latest News, Productivity, SME, Training delivery 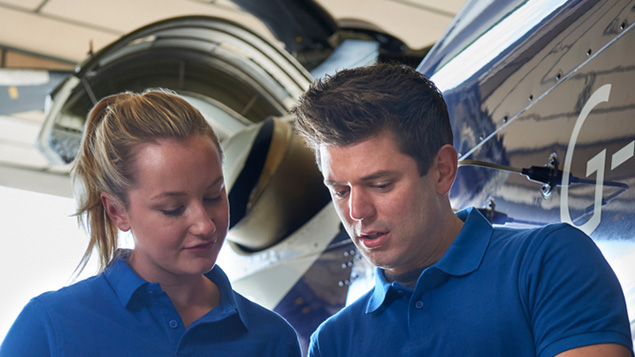 MPs have strongly criticised the government’s apprenticeships programme, finding that its focus on higher level placements and levy-paying employers means that small employers and disadvantaged areas miss out on its potential benefits.

Members of the House of Commons Public Accounts Committee also noted that some employers were using apprenticeship funds to pay for professional training or management courses they they would otherwise have paid for themselves, which they said was not the best use of the funding.

The MPs laid out several recommendations that they said would improve the performance of the apprenticeship scheme. These included:

Diversity targets were another focus for the recommendations and the department was urged to stretch diversity targets, covering BAME apprentices and people with learning difficulties and disabilities. The MPs also urged the department to evaluate its efforts to attract more women into STEM apprenticeships and refocus on the need to improve the standard of training providers.

This was in reaction to Ofsted’s finding in 2017-18 that a third of providers were “inadequate” or “requiring improvement”. The report noted that the poor quality of some providers contributes to a situation where over 30% of apprentices failed to complete their apprenticeship successfully each year.

PAC chair Meg Hillier MP referred to the certainty that the government would miss its goal of three million apprentice starts by March 2020 and the underspending of the budget by 20% as numbers remained well below expectations. This lack of progress, she said, had “disrupted the direction of the programme. The way the programme is evolving is out of kilter with the department’s objectives: opportunities for people with lower skills are diminishing and apprenticeship starts in disadvantaged communities has fallen.”

She was scathing about standards, stating there were currently “not enough assessors to meet the demand for end-of-apprenticeship assessments.” She concluded: “The apprenticeships programme has laudable ambitions, but the Department’s poor execution has created serious longer-term problems.”

“The Department for Education must get its reform of apprenticeships back on track, realigning the programme with its initial objectives so that as much of the population as possible can benefit from it.”

Apprenticeships and skills minister Anne Milton said: “We are increasing the numbers of people with learning disabilities or from BAME backgrounds starting apprenticeships. We have projects aimed at helping people from disadvantaged areas to achieve an apprenticeship with all the benefits it provides…

“There is still work to be done, but we won’t sacrifice quality for quantity and I’m thrilled that the number of people starting on our new high-quality apprenticeships has risen by 79% in the first half of 2018/19 compared to the same period last year.

“We are considering the PAC’s recommendations carefully and will respond in due course.”