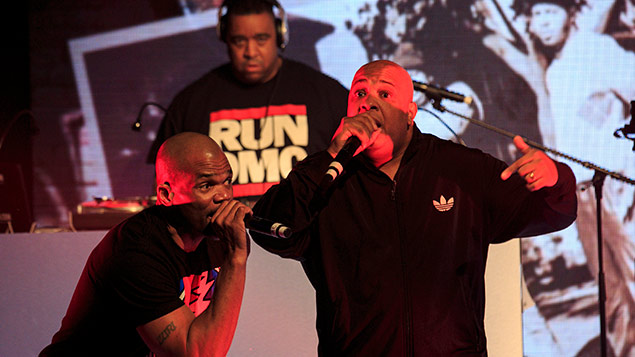 A collective redundancy announcement is perhaps one of the hardest parts of an HR professional’s job. No one wants to have to tell people they’re losing their role through no fault of their own.

HR’s involvement is often to stand supporting the manager who is announcing the news, and help with any awkward questions regarding consultation periods. To say it’s tricky is an understatement. The weeks that follow require sensitivity to those unfortunate enough to be moving on.

But it doesn’t have to be like that. Reports have emerged this week that Adam Neumann, chief executive of the co-working property giant WeWork, announced in 2016 that 7% of the workforce were to be laid off.

According to an in-depth profile of the eccentric entrepreneur in the Wall Street Journal, a few weeks later, “he somberly addressed the issue at an evening all-hands meeting at headquarters, telling attendees the move was tough but necessary to cut costs, and the company would be better because of it”.

Alcohol had been a common theme in the rise of WeWork, or We Co as it’s now known, with free booze being part of the company’s flexible office leases. So perhaps it was not surprising when workers then entered the room with plastic shot glasses filled with tequila for Neumann to propose a toast.

“Soon after,” reads the WSJ, “Darryl McDaniels of hip-hop group Run-DMC entered the room, embraced Mr Neumann and played a set for the staff.

“Workers danced to the 1980s hit ‘It’s Tricky’ as the tequila trays made more rounds; some others, still focused on the firings, say they were stunned and confused.”

This week, We Co postponed its initial public offering until later in the year, as a valuation suggested the real-estate subletting business was now worth $15-20 billion, significantly less than the $47 billion that was expected earlier in 2019.