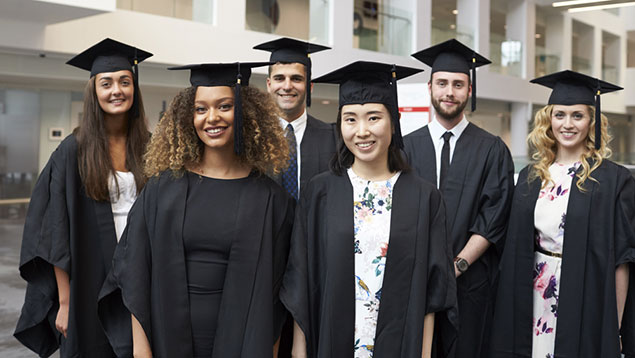 Most undergraduates have a nuanced view of ethics and morality when it comes to selecting a company to work for after graduation. They also do not believe universities offer value for money and do not expect their first job after graduating to last more than three years.

The Institute for Student Employers (ISE) and Hype Collective report on students’ attitudes across the UK also found that nearly half (43%) of students would be “much more likely” to want to work for a company with an open and transparent policy on mental health. A further 34% said they would be “more likely”.

Morality was an area explored by the researchers, as it is widely held that young people are far more likely to make ethical choices than older people. When asked which sector “would you never work in”, pharmaceuticals came top followed by media, then oil and gas. No student at the focus groups agreed with the phrase “I feel my degree offers good value for money”. In Scotland, however, where universities are free for many, the results to this question were somewhat different.

Despite the preference for transparent mental health policies, 75% of students said they wouldn’t be comfortable discussing mental heath in an interview and felt such a discussion would make it more likely they would be rejected.

Tristram Hooley, chief research officer at the ISE, said the fact that graduates did not expect their first job to last more than three years did not mean investment in graduate training was wasted because research had shown the average graduate lasted far long than they expected in their first jobs. The message for employers, however, was: “Showcasing ‘the lifer’ – ie someone who has been around for 15 years at your organisation – when you’re recruiting is unlikely to resonate. Instead, you should be highlighting examples of people who have progressed quickly and achieved a lot after three to five years.”

We need to convince people that apprenticeships can offer a well-paid career and transferable skills as much as the ‘normal’ graduate route” – Tristram Hooley, ISE

Despite students seeing university as not offering good value, around 95% told researchers they hadn’t considered apprenticeships when they were doing their A Levels.“If we want to move towards an apprenticeship model, there is a comms challenge,” said Hooley. ”This can’t be fixed overnight, but we need to face up to it. We need to convince people that it can offer a well-paid career and transferable skills as much as the ‘normal’ graduate route.”

There was contradictory evidence when it came to the much vaunted morality of young people over job choices. While many rejected working in pharmaceuticals and wanted a better approach to mental health issues, the vast majority said money and how they were treated were the top motivators in company choice, with morals not appearing in the top five factors. Researchers interpreted this as students growing up in a complex world with myriad strong views. “Chaos is the new normal for this generation,” said the report.

Simon Lucey, Hype Collective’s managing director, said these results should damage the myth that modern students were all “snowflakes”. He said: “Modern students are the virtue signalers the media like to make them out to be. When you’re trying to communicate with students don’t try to be ‘woke’, because you’re probably not. Be clear, transparent. You’re not dealing with a generation of snowflakes, and students aren’t from another planet. They’re grown-up humans with grown-up human priorities.” 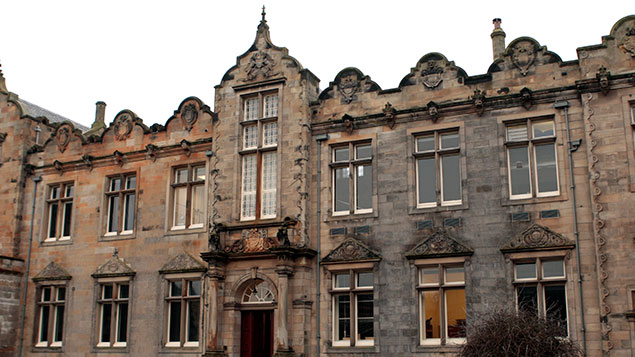 One fifth (22%) of prestigious Russell Group university graduates have yet to secure a full-time job, compared to 30% of...