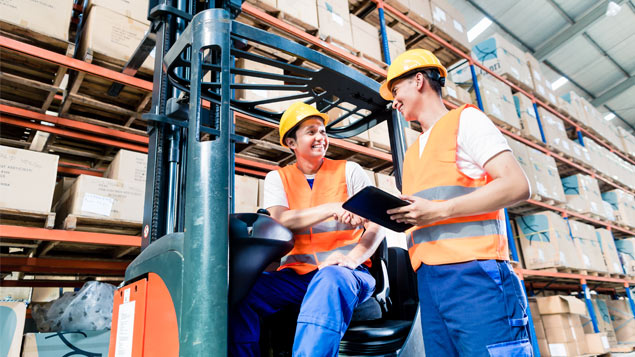 Almost one million temporary workers are being excluded from skills development opportunities because of a poorly-designed apprenticeships system, the Recruitment & Employment Confederation has claimed.

Agency workers or those on temporary contracts are often unable to access training as schemes that can be funded by the apprenticeship levy must last at least 52 weeks – a length of time that usually exceeds the length of their assignment.

More than nine in 10 want flexibility on apprenticeship spending

This means that a disproportionate number of firms that employ and supply temporary or agency workers to other organisations pay the levy without being able to use the funds for training. According to the REC there is approximately £104 million of combined unused funds left in the pot of REC levy-paying members, which could have been used to train more than half of all agency workers currently on the payroll.

The REC is calling for the levy to be reformed as a skills levy with wider scope to allow organisations to offer short-term development opportunities that will expand the skill sets of those in temporary roles.

Neil Carberry, REC chief executive, said 95% of REC members that pay the levy cannot use the funds to train their staff. Almost half have been unable to use any of the funds paid into their account so far.

“The Apprenticeship Levy was designed with the best of intentions, but everyone knows it is not working as intended. It’s time for reform.

“As we redesign the levy, keeping support in place for apprenticeships matters, but we must end the scandal of locking temporary workers out of the system. Employers are paying a levy for them – but can’t use it to support their development,” he said.

The REC’s Training for Temps report says that temporary staff would greatly benefit from improved access to training and it would improve social mobility. It would also benefit employers who struggle to fill shortage occupations, like in hospitality and health and social care.

Robyn Holmes, founder and managing director of recruitment agency Prime Appointments, said it pays £30,000 annually into the apprenticeship levy but it cannot use this money to help its temporary staff get work.

“For example, the care sector is rightly very onerous with compliance so requires training. A lot of people want to become a carer but can’t afford to do the training. We would be delighted to use our levy to be able to train them. It would enable people to go out and do a job that is important for society and one they love,” she said.

Last week the government admitted that it would miss its target of getting 3 million people into apprenticeships by 2020.