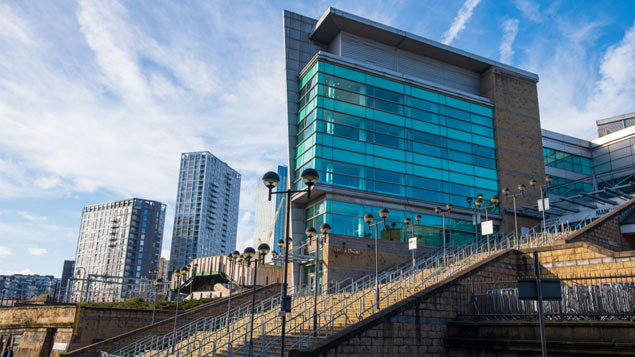 Manchester Arena, target of the terrorist attack in 2017 at an Ariana Grande concert.
Image: Shutterstock

Staff at public venues could be required to learn how they should respond to acts of terrorism under a new law proposed by the government.

The Home Office will consult on “Martyn’s Law”, which would require venue operators to consider the risk of a terrorist attack and prepare staff to take action should there be an incident.

The proposed law was inspired by a campaign led by Figen Murray, whose son Martyn Hett was one of 22 people killed in the bombing at the Ariana Grande concert at Manchester Arena.

Security minister James Brokenshire said: “The devastating attacks in 2017, and more recently at Fishmongers’ Hall and Streatham, are stark reminders of the current threat we face.

“We are in complete agreement with campaigners such as Figen Murray on the importance of venues and public spaces having effective and proportionate protective security and preparedness measures to keep people safe.

“Of course, it is important that this new law is proportionate. This public consultation will ensure we put in place a law that will help protect the public while not putting undue pressure on businesses.”

The consultation will ask employers, industry groups and the public about their views on a range of measures including increased physical security requirements, mandatory training for staff, incident response plans and exercises for employees on what to do during an attack.

The initiative was backed by Revo, an industry body that represents shopping centre operators, and property company Canary Wharf Group.

Manchester City Council has already pledged to introduce such measures early as part of its licencing requirements.

He said: “There can be no objection to proper consultation on a duty to protect and we pay tribute to those who have campaigned for this change.

“However, a duty to protect is no substitute for professional policing. Combating the terrorists requires everything from community policing through to counter-terrorism.

“Unfortunately, successive Tory governments axed police numbers and the current government does not have plans to fully restore them any time soon.”

Devised by counter terrorism officers, security experts and in partnership with Marks and Spencer, it was initially available only to staff working in crowded places such as shopping centres and arenas, but after the attack at Fishmongers’ Hall it was made available to anyone.

The government aims to increase police numbers by 20,000 over the next three years. 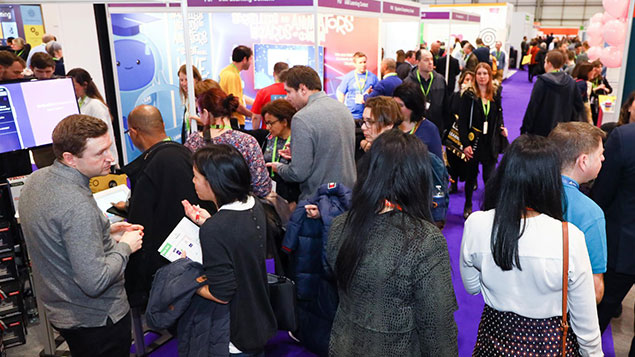 We’re used to receiving tailored offers and services as consumers, so how can L&D teams personalise learning experiences to enhance...