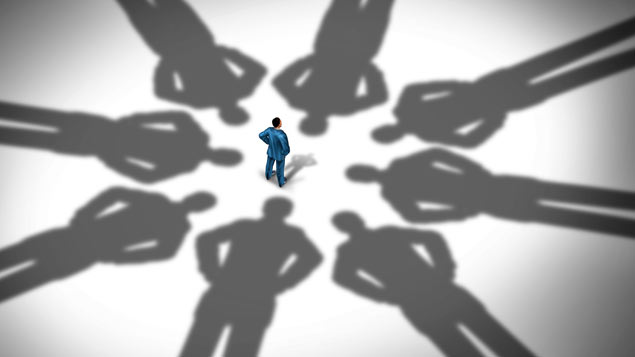 Three-quarters of whistleblowers experience retaliation from their employer including bullying, attempts to destroy evidence and dismissal, according to a group of MPs seeking to strengthen protections for those who highlight corporate wrongdoing.

The All-Party Parliamentary Group on Whistleblowing has demanded radical reforms to  legislation in order to stamp out the “cycle of abuse” that many staff face after raising concerns, which can sometimes involve disciplinary action, demotion, pay reduction and even dismissal.

A survey of 339 people published in the group’s The personal cost of doing the right thing and the cost to society of ignoring it report found no action was taken to address malpractice in 55% of whistleblowing cases.

The majority (78%) experienced retaliation and 14% said they were not offered any support after making their claim. Only a minority of organisations supported staff who blew the whistle: 5% said their organisation was “generally” supported, while 3% said the employer was “very” supportive.

Most respondents (91%) indicated that the organisation did not follow the appropriate procedures to manage whistleblowing as directed by Acas.

Although the UK became the first EU nation to introduce legal rights and protections for whistleblowers when The Public Interest Disclosure Act took effect in 1998, the report says the legislation has failed to protect whistleblowers as “whistleblowing” still has no definition in law.

While scandals involving Cambridge Analytica and Mid Staffordshire NHS Foundation Trust have highlighted the role whistleblowers play in uncovering wrongdoing, the MPs note that the headlines rarely reveal the “appalling and unlawful” treatment of those who make the disclosure.

“Despite acceptance that whistleblowers are the single most cost effective and important means of identifying and addressing wrongdoing, they become the target of retaliation by organisations determined to protect their reputation,” the report says.

“Evidence from research and our survey exposes that often organisation adopt a Deny, Delay, Defend approach to whistleblowing. Whistleblowers can be subjected to retaliation often within hours of raising issues.”

One employee who disclosed wrongdoing said they were “watched like a hawk” while at work and other staff were “canvassed” about their opinions about them.

The worker said: “Management told me what happened was my fault, others said they would support me but just wanted information from me and then turned against me to blacken my name when I had done nothing wrong. I did not dare to raise concerns again for fear of being seen as manipulative or awkward to the case.”

The report makes several recommendations to improve protections for whistleblowers, including: