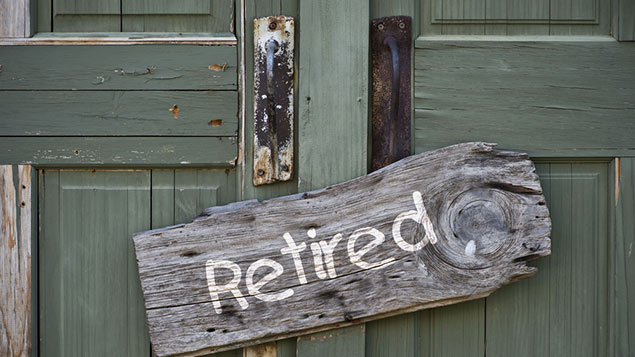 Practical guidance on working without a compulsory retirement age

Retiree unfairly dismissed by Perth & Kinross Council A long-serving Perth and Kinross Council employee who thought he was “winding down” to retirement was shocked when his contract was terminated, according to the Scottish Courier.

Administrators ordered to pay £20,000 to Monroe House care assistant A Dundee care assistant who was sacked for gross misconduct over an incident where she was investigated by police has won more than £20,000 for unfair dismissal, reports the Scottish Courier.

Derby shop manager in wages claim The Derby Telegraph highlights that a judge has given the owners of a fashion business a deadline to respond to a legal claim for unpaid wages by a former shop manager or face the possibility of losing the case.

Mum’s payout over Carlisle shop’s failure to provide toilet A mother of three has received compensation after she was forced to give up her job because the toilet was too far away, says the Cumberland News and Star.

Ex-hospice nurse could be struck off The former head of care at a Lancashire children’s hospice is facing a medical misconduct hearing next week, highlights the Lancashire Evening Post.