One-fifth of FTSE 100 board positions now filled by women 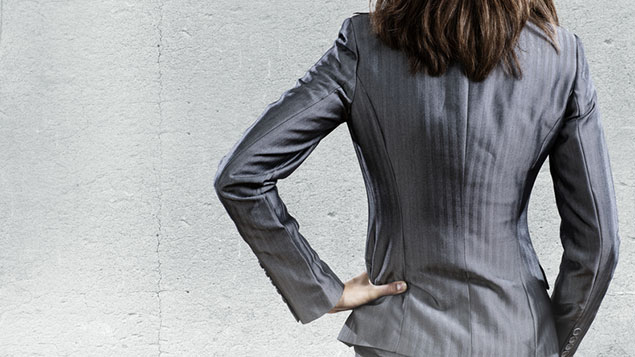 In his initial review in 2011, Davies set a target of 25% female representation on FTSE 100 boards. He will unveil how far employers have come today at a speech at Barclays, where Cranfield University School of Management will also publish its “Female FTSE board report”.

Davies will say: “The rate of change that we have seen at the heart of our biggest companies over the last three years has been impressive. The voluntary approach is working and companies have got the message that better-balanced boards bring real business benefits.”

Ninety-eight of the FTSE 100 boards now have at least one female member. The remaining two all-male boards are at Glencore Xstrata and Antofagasta.

In late 2012, after hinting that it may impose compulsory quotas for women on boards in member states, the European Commission compromised on a 40% target for female non-executive directorships.

In the FTSE 250, women now account for 15.6% of overall board directorships, up from 13.2% in 2013. Of this, women account for almost one-fifth of non-executive directorships. There are still 48 all-male boards in this group of companies.

Commenting on the progress report, business secretary Vince Cable said: “This is a huge improvement from where we started just three years ago.

“But we will only achieve this if there is a renewed, concentrated effort by chairs and CEOs to continue to change the make-up of management at their top table.”

Estelle James, a director at recruitment company Robert Half, said that while most financial services companies were confident that they were on course to meet Lord Davies’ target, other employers still had some way to go: “While business leaders are taking steps to level the playing field between men and women in the workplace, these inroads are not being felt by the employees themselves.

“Across the wider business community, two-thirds of male and female employees believe women experience barriers in their careers, yet there is huge disparity between the genders – with 57% of men and 75% of women believing that a glass ceiling exists for women.”