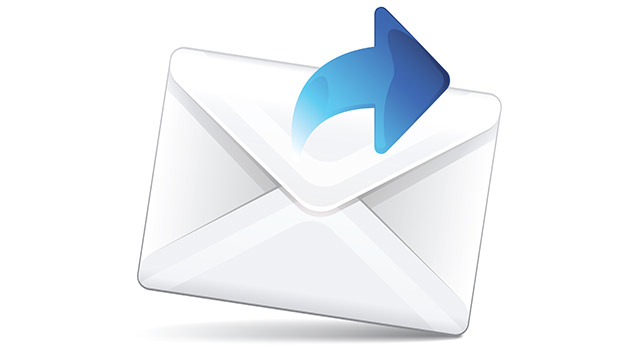 An employee who discovered a draft document about proposed changes to the pension scheme on his employer’s shared drive and forwarded it to colleagues has successfully claimed unfair dismissal. Stephen Simpson rounds up employment tribunal decisions reported in the past week.

Unfair dismissal for forwarding pension changes proposal found on shared drive
In MacKie v AWE plc, an employment tribunal found that an employee was unfairly dismissed for circulating to colleagues a document about proposed changes to his company’s pension scheme, which he found on a shared drive.

Confidential information in the workplace

How can employers prevent employees misusing confidential information in the workplace?

Protecting confidential information in the workplace

The claimant found out about proposed changes to his company’s pension scheme, with one of the options being the closure of its final-salary pension scheme.

He did a search on his company’s general “G” drive for pension information and discovered an unprotected draft pension consultation document.

The claimant emailed the document, along with a presentation on the proposed changes, to a number of colleagues, including a union representative.

During an investigation, it emerged that the availability of the documents to all staff was the result of system faults and human error.

M was dismissed after a disciplinary hearing. The employer was concerned that M had not raised the fact that he could access the documents, and had not shown any contrition for his actions.

In upholding the claimant’s unfair dismissal claim, the tribunal stressed that this was not a case about classified information being shared. Very little information of any real sensitivity was passed on, and no harm was caused.

The employment tribunal was particularly concerned at the lack of consideration of other possible sanctions short of dismissal, such as a warning.

Dog handler wins employment tribunal case after he “refused to abuse his dog”
A trainee dog handler in Jersey who claims he was fired for refusing to “punch and choke” animals has won an unfair dismissal payout, reports the Mirror.

Nurse who claimed boss kissed her wins tribunal
A nurse at an Inverness care home has been awarded almost £10,000 compensation after an employment tribunal upheld her claim that she was sexually harassed by her boss, according to the Press and Journal.

Derry bar man unfairly dismissed over Facebook posts
A tribunal has ruled that a barman who worked in a Derry pub for 35 years was unfairly dismissed after he allegedly posted photographs of customers on Facebook, Derry Now says.