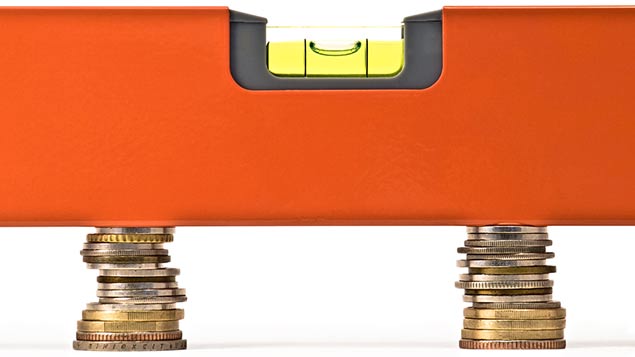 A weekly round-up of links to stories about employment tribunals reported the previous week. In the week beginning 24 February 2014, it was announced that South Lanarkshire Council has settled its equal pay dispute involving more than 3,000 people.

GP wins first round in unfair dismissal challenge A cash-strapped doctor sacked because of performance deficiencies has won a preliminary legal battle in her unfair dismissal case, reports the Belfast Telegraph.

Bully row firefighter’s dismissal claim lost A former firefighter who claimed he was bullied at work has lost his claim for unfair dismissal, according to the Llanelli Star.