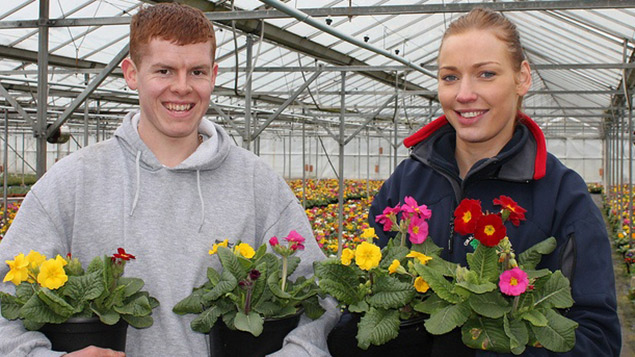 The proportion of employers planning to take on apprenticeships in the next five years has risen to 44%, according to research published to mark the start of National Apprenticeship Week.

This compares with 36% of people who have a decision-making role in recruitment at their company when asked the same question one year ago.

The study of 600 businesses also revealed that 20% of small and medium-sized enterprises (SMEs) plan to take on one apprentice or more in the next 12 months, with 37% of larger businesses planning to do the same. In February 2013, comparable figures were 15% and 28% respectively.

Free webinar: Implementing apprenticeships – why every business should have one
Friday 7 March 2014, 11:30am
Register now

Now in its seventh year, National Apprenticeship Week is designed to celebrate apprenticeships and the positive effect they have on individuals, businesses and the wider economy.

Around one-third (32%) of those that plan to take on apprentices say this is because they are a core part of their growth strategy.

Business secretary Vince Cable said the increase in apprenticeships overseen by the Government was one of his proudest achievements: “It’s especially good that so many SMEs are embracing apprenticeships in the coming years and that apprentice recruitment now forms a key part of businesses’ plans for sustainable growth.”

The research also showed that the question of apprenticeships is now filtering into supply chain selection criteria. One in six (16%) SMEs and 37% of larger organisations said they have been questioned by clients or prospects about their apprentice recruitment policies.

This finding is mirrored in a supplementary study among some of the companies featured in the latest City & Guilds Top 100 Apprenticeship Employers List, published in 2013 in conjunction with Personnel Today. Key findings from the bosses surveyed include:

As part of the week’s activities, the National Apprenticeship Service, in conjunction with Small Firms Enterprise Development Initiative, is launching Apprenticemakers, an online initiative to help small businesses.